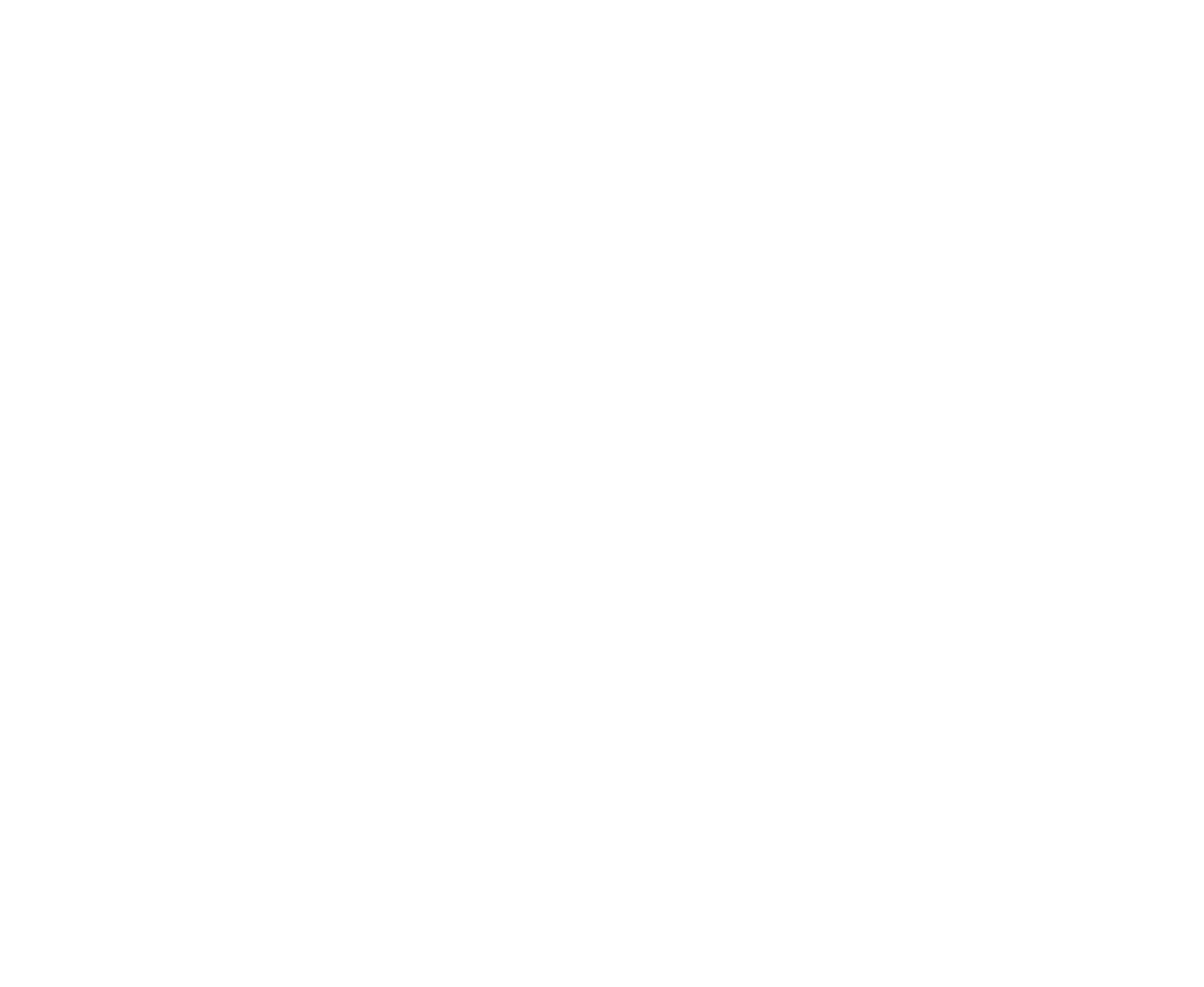 A double on Thursday and two runners set out on Friday

Yesterday we sent out three runners to Ffos Las and returned home with two winners. Our first winner of the day was Tavus in the ‘Weatherbys TBA Handicap’. He setttled well in mid division and took up the lead about 2 furlongs from home to win by a comfortable 1 ½ lengths. Our second winner of the day was Basilisk in the ‘3A’s Leisure Super Site Nantyci Handicap’. On his previous starts he has been know to pull very hard in which yesterday he seemed to settle a lot better. He was always prominent and battled on well despite being very green to win by ½ a length.

Today we have two runners split between Sandown and Wolverhampton.

Our first runner today is Skyman at Sandown in the ‘Betway Live Casino Handicap’. Today will be his first attempt on slightly quicker ground as he has only ran on soft ground so far, he does also take a slight step up in trip to 1 mile 2 furlongs having previously run over 1 mile 1 furlong. His race today holds a total of 6 runners and he has been given a draw of 3. Jason Watson takes the ride.

The second runner today is Mojave at Wolverhampton in the ‘Joyce And Smith 4 World Domination Novice Median Auction Stakes’. He has put in two very promising runs on his previous 2 starts in which he finished 2nd over 1mile 2 furlongs and 1mile 4 furlongs. His race today holds 8 runners and he has been given a draw of 3. Thomas Greatrex takes the ride.