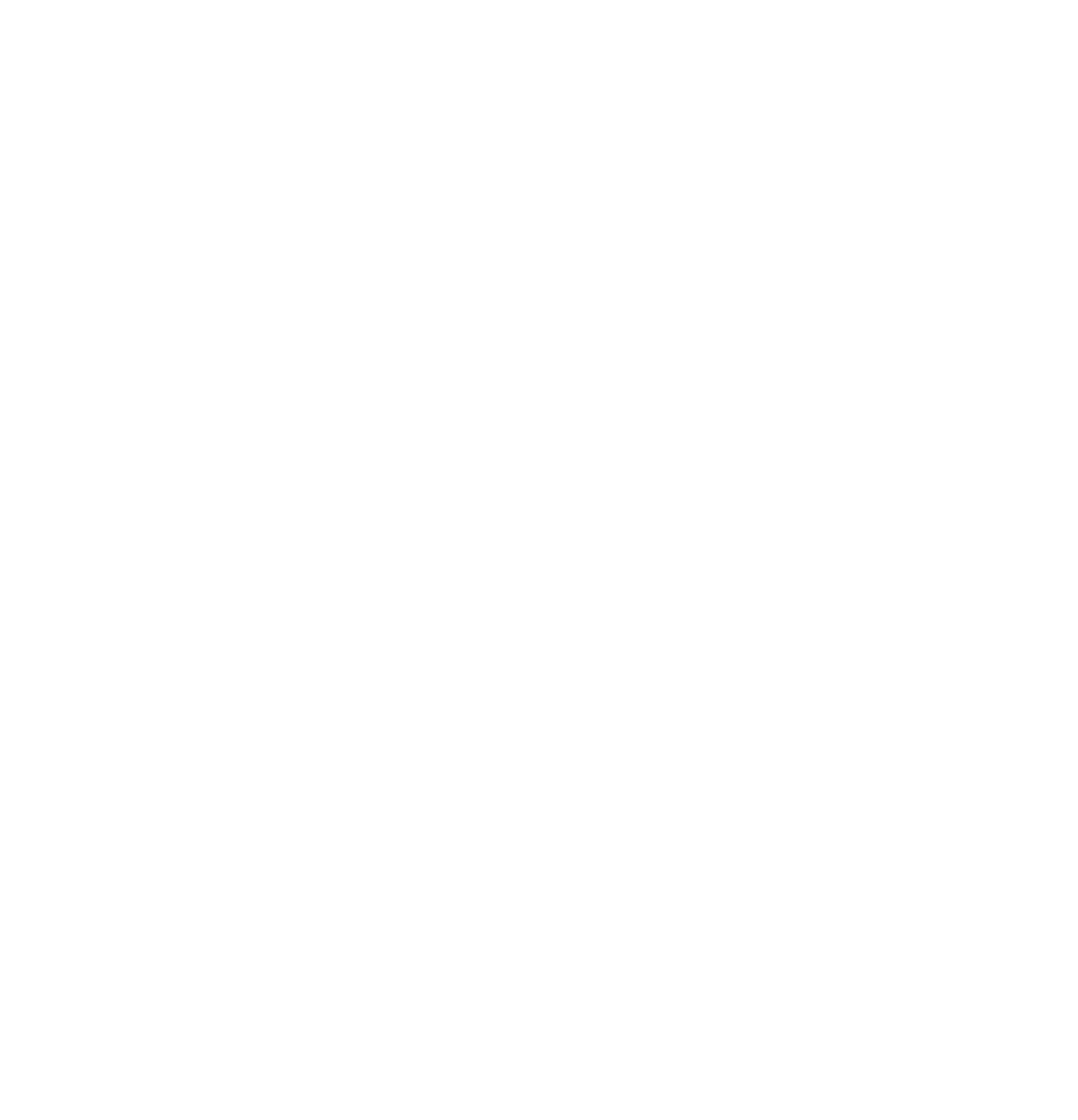 A preview on today’s runners at Goodwood and Lingfield

Today we have three runners spread between Goodwood and Lingfield.

Our first runner of the day is Mr D J Deer’s home bred Makzeem at Goodwood in the ‘Three Friday Nights Handicap’. The half-brother to Al Kazeem makes his first appearance of the new season having had a long winter break. The race holds 9 runners and he is drawn in 2. Ideally he would prefer a bit of juice but this summer is not being helpful.  Jason Watson takes the ride.

Our second runner today is Basilisk at Lingfield in the ‘Sky Sports Racing On Virgin 535 Novice Stakes’. He has had only two starts to his career so far in which both he has been very green. Having had a little more experience behind him hopefully today he will know a bit more of what is being asked of him. Adam McNamara takes the ride.

Our last runner of the day is Wild Cat at Goodwood in the ‘British European Breeders Fund EBF Maiden Fillies’ Stakes’. She is an unraced daughter of Nathaniel owned by the Exors of the Late Lady Rothschild. The field today holds 11 runners with 5 of them already been exposed to the racecourse. There are some very smartly bred fillies in the race but it’s nice to get her started. Hopefully she will take a lot of experience out of this run in order to progress further in her career. Jason Watson takes the ride.