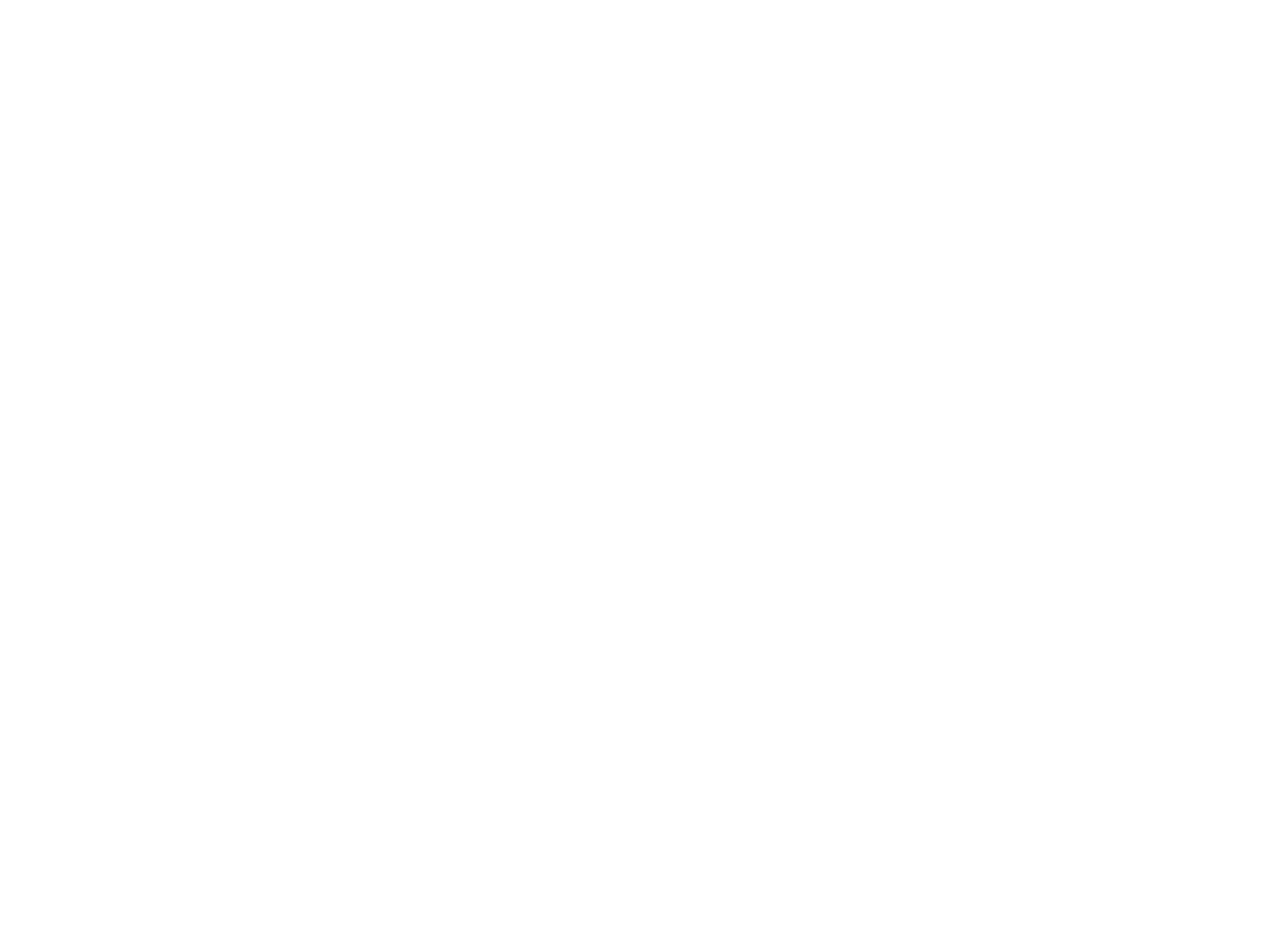 A Saturday double and two runners head to Sandown

On Saturday Extra Elusive travelled to Windsor in search of making it two Group 3 wins in a row. We wasn’t 100% sure as to how much he would like the ground as the going was soft and there was a few races before him, which would have meant the ground was probably going to be quite cut up. He jumped out the stalls well and tracked the leader, he started to make the challenge 3 furlongs out and took up the lead 1 furlong from home to keep on strongly to win by a length. Not only was it a good day for us but it was a great day for jockey Hollie Doyle who made history. She is now the first woman jockey in the UK to have 5 winners on the same race card and it was great that Extra Elusive was a part of that. 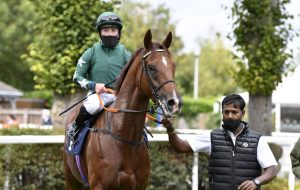 Shortly after Amir Kabir ran at Newmarket (July) making all and staying on inside the final furlong to win by a length. This made it two wins for him this season out of 4 runs for owners Dr Jamal Ahmadzadeh and Mrs D Swinburn. 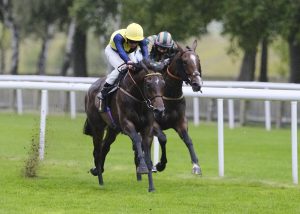 Today we have two runners travelling to Sandown both owned by Kingwood Stud Management Ltd.

Valorant is the first runner of the afternoon in the ‘Cobham Nursery Handicap’. She has had two runs so far in her career in which she has finished 4th on both occasions. Today she makes her handicap debut on a mark of 71. The ground is currently being called soft which hopefully she will handle but it will be something we will learn from today.