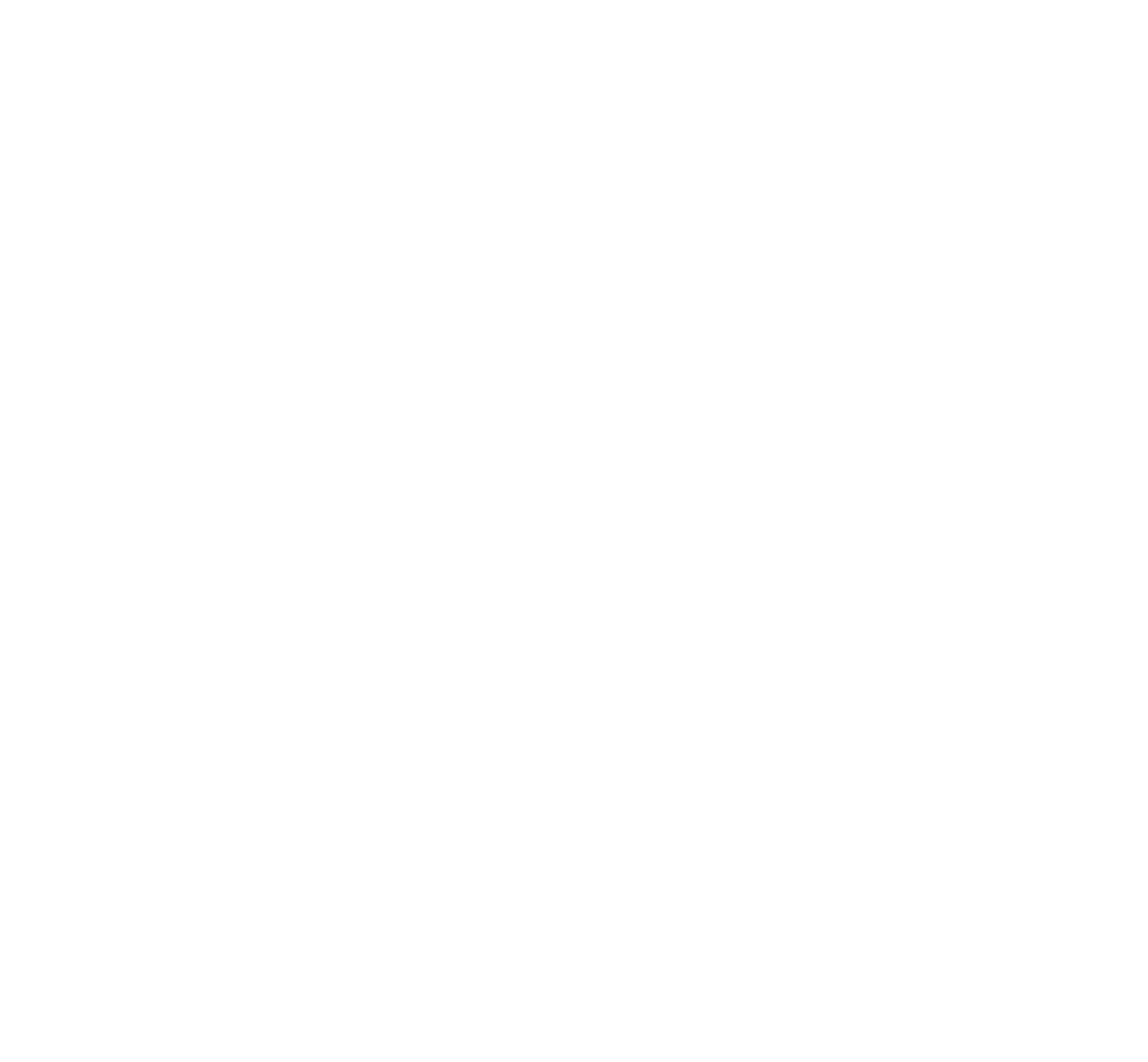 Today we have two runners travelling to Newmarket.

Both Adonis Blue and Evening Sun run in the ‘Betway Casino Novice Stakes’.

Adonis Blue is a three year old gelding owned by Beckhampton Ltd . He is by Helmet and out of a Kyllachy mare. He has just the one run as a two year old in which he was very green but hopefully gained a lot of experience from it. Evening Sun is a three year old colt owned by Her Majesty The Queen. He had two starts as a two year old in which he showed promising progression between both and his debut race has turned out to have been a very competitive Newbury Novice. The race today holds a total of 11 runners with Adonis Blue having a draw of 3 with Adam McNamara taking the ride and Evening Sun having a draw of 2 with Jason Watson riding.

Cochise is our first runner of the day and runs in the ‘tote.co.uk Now Never Beaten By SP Handicap’ at Chelmsford for owner Mr Philip Newton. He was a winner at three years in 2019 and was absent from the racecourse for 2020. He made his reappearance i …