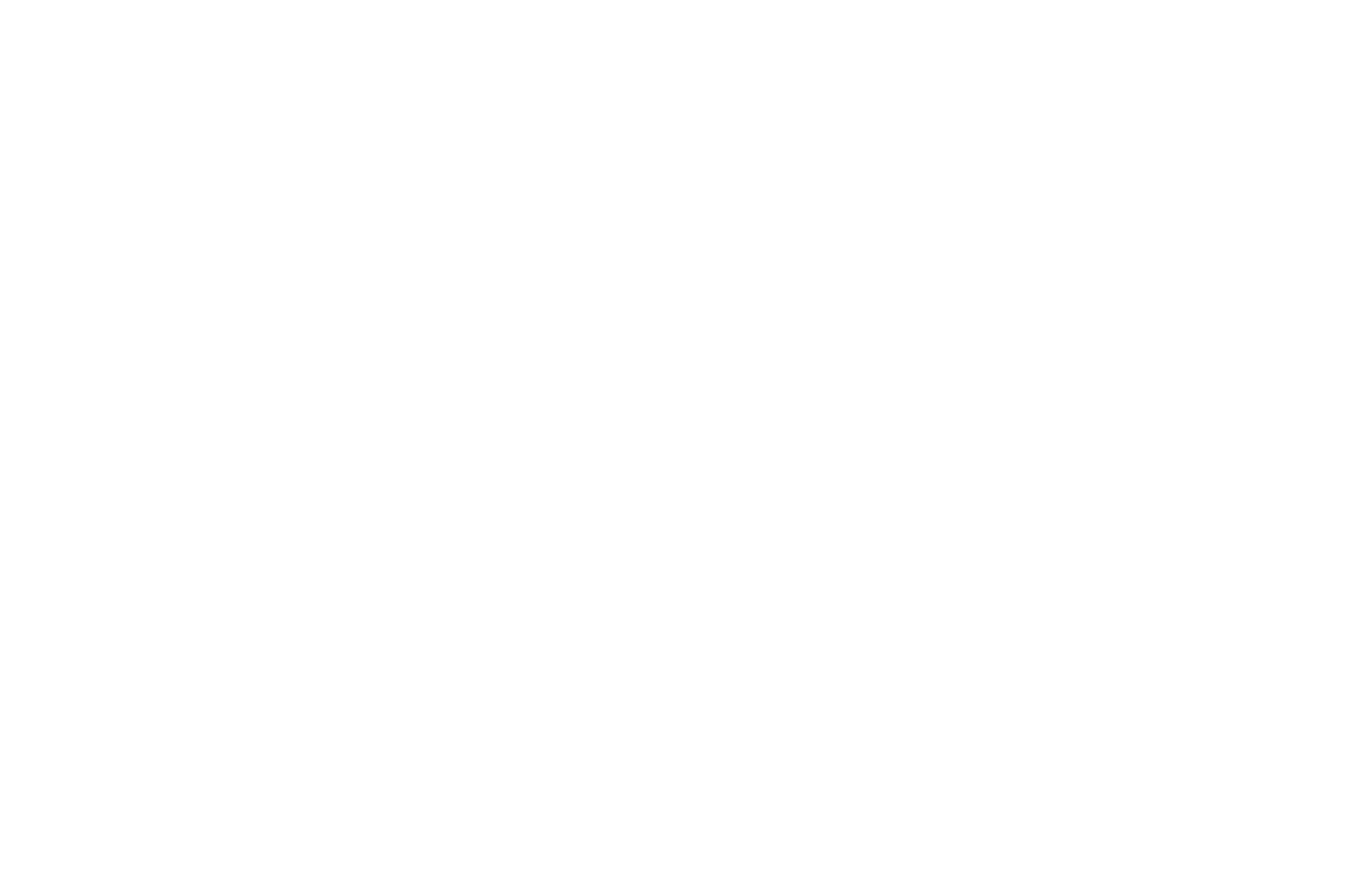 Yesterday Cochise travelled to Bath for the ‘Bath Luxury Toilet Hire Handicap’ for his owner Mr Philip Newton. Having recently been stepped up in trip to 2 miles he certainly proved yesterday that’s what he has been wanting as well as soft ground. He was ridden patiently by Thomas Greatrex, tracking the leaders until taking up the lead a furlong from home to go on and win comfortably by 2 1/2 lengths.

Today we have two runners at Wolverhampton.

Our first runner today is Fields of Dreams in the ‘Grand Theatre Novice Stakes’ for his owner Frank McAleavy. He has had just the two starts to his career so far in which he improved after his first run in February and put in an encouraging performance on his second run in April. His race today holds 11 runners with a few strong competitors included. He has been given a draw of 10 and Jason Watson takes the ride. 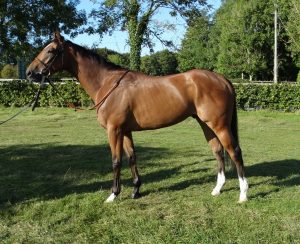 Our second runner today is Mojave in the ‘Sky Sports Racing On Sky 415 Handicap’. He has been very consistent this season having finished 2nd on three out of his four runs and winning his last start at Bath in September by a very impressive 35 lengths. His race today holds 12 runners with all of them carrying a variety in form behind them. He has been given a draw of 8 and Jason Watson takes the ride.