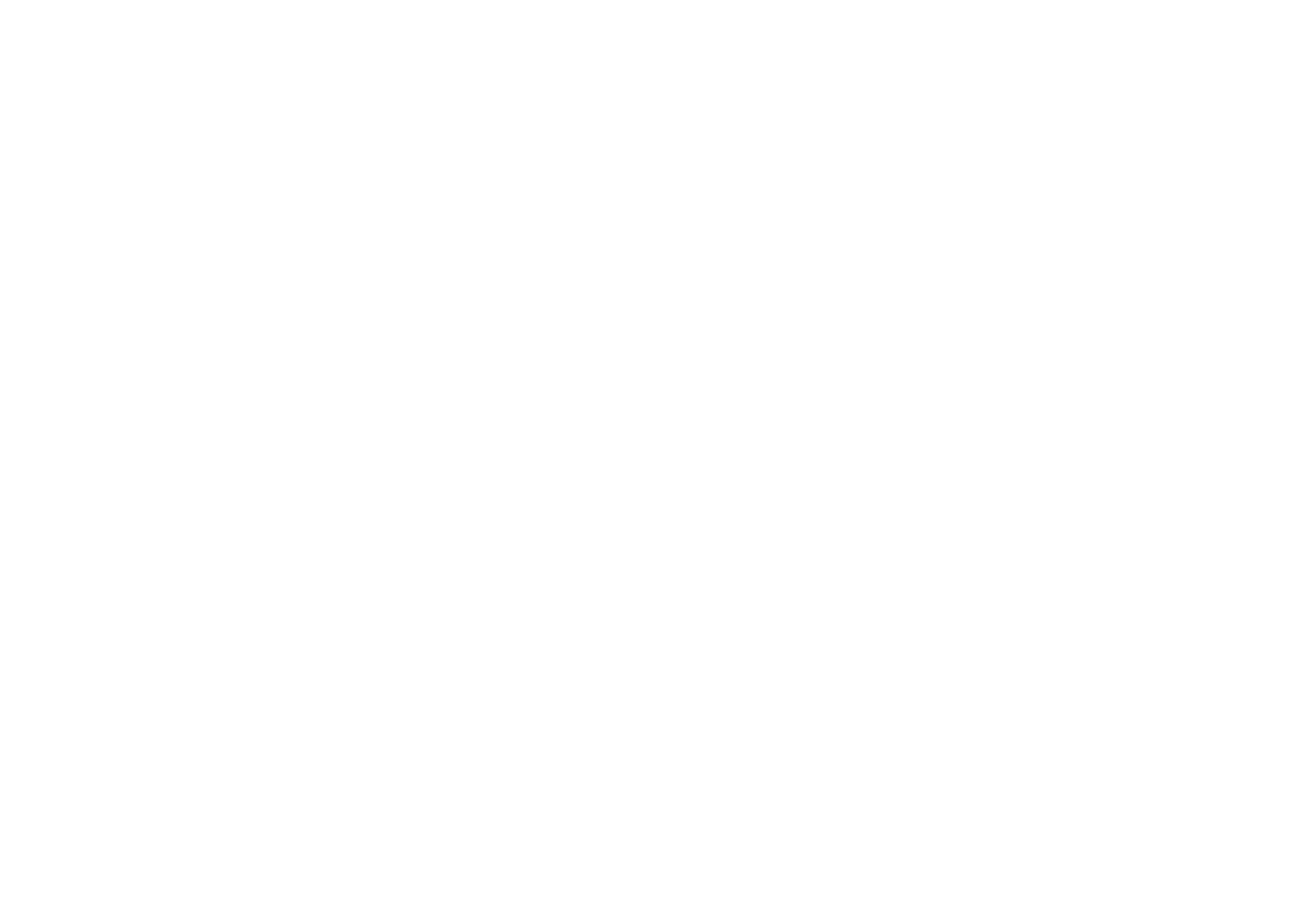 By Harry Charlton
Posted July 4, 2020
In Beckhampton News
Dancing Approach makes it 2 in a row and Tacitly and Louganini travel to Haydock2020-07-042020-07-04https://rogercharlton.com/wp-content/uploads/2017/05/beckhamptonstables-logo.svgRoger Charlton | Beckhampton Househttps://rogercharlton.com/wp-content/uploads/2020/07/dancing-approach-haydock-03.06.20.jpg200px200px
0

Yesterday Dancing Approach travelled to Haydock to run in the ‘Bet Builder At bet365 Handicap for her Owners Fishdance Ltd. She jumped well to track the leaders until 3 furlongs from home she was shaken up to then take up the lead 2 furlongs from home. She increased the tempo in the the final furlong to win comfortably by 3 and 1/4 lengths under Thomas Greatrex.

Today we have two runners travelling to Haydock.

Our first runner today is Tacitly in the ‘Cash Out bet365 Handicap’ for her owner Prince Khalid Abdullah. She is a daughter of Dubawi out of Listed and Group 1 winner Timepiece. She ran twice as a two year old and is stepping back in trip today, from a mile to seven furlongs. Her race has a total of 12 runners and she has been given a draw of 7.

Our second runner is Louganini in the ‘Each Way Extra At bet365 Handicap’ for his owner Mr Imad Al Sagar. He is a three year old gelding by Zoffany out of a listed winning Pivotal mare called Princess Loulou. He was a winner as a two year old over 7 furlongs and earlier this month stepped up to a mile and two furlongs, which is the distance he runs over today. There are 11 runners in his race and he has a draw of 9.

Jason Watson takes the ride on both.

French Polish makes her first start of the year

French Polish is a beautifully bred filly who is ready for her first start of the year. Her mother was supremely talented and won a listed race on her second start but sadly didn’t race again and is from the family of Soft Centre, Pretzel and Dalvina. …

Yesterday Time Interval travelled to Lingfield to run in the ‘Betway Median Auction Maiden Stakes (Div II) for his owners P Inglett, S de Zoete and C Milln. He was held up in mid field to try and keep him settled, he started to challenge over a furlong …