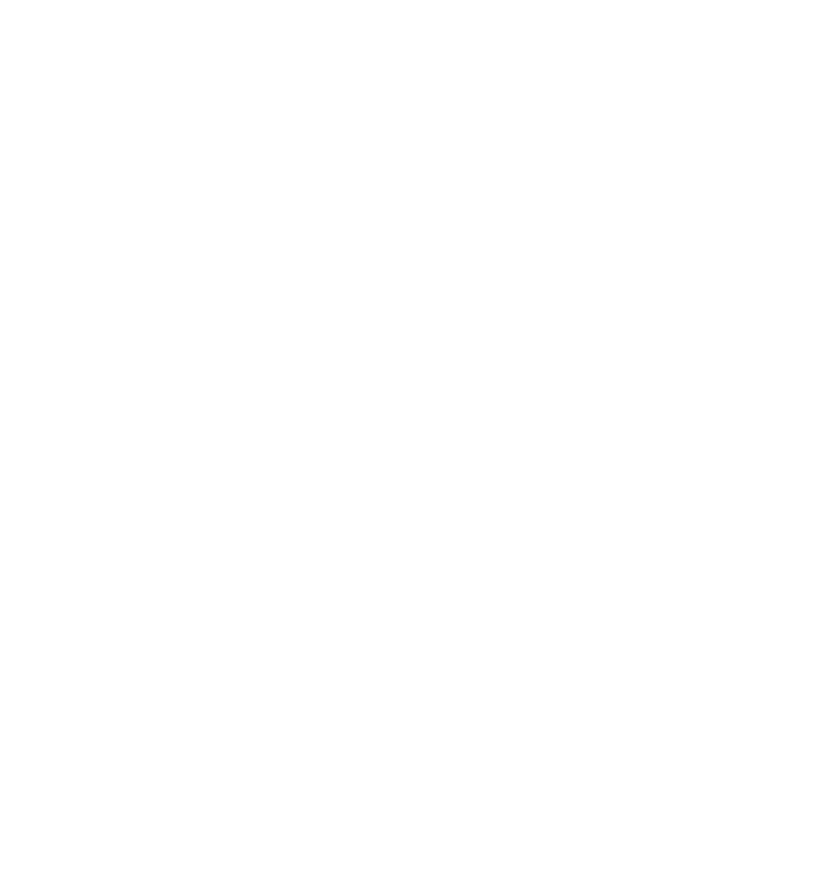 Yesterday Dancing Approach broke her maiden title at Haydock in the ‘Watch Racing Replays At racingtv.com Handicap’ for her owners Fishdance Ltd. With the step up in trip and change to turf she certainly relished from it to win by 2 ¾ lengths under Jason Watson.

Today we have two runners split between Bath and Leicester.

Our first runner today is Penmaen Spirit at Leicester in the ‘Rainbows Hospice For Children And Young People Maiden Stakes’ for her owner D J Deer.  She made her racecourse debut on the 8th June at Lingfield in which she put in an encouraging run over 7 furlongs. Today she steps down in trip to run over 6 furlongs which hopefully will be more to her liking. Her race today holds a total of 13 runners and she has been given a draw of 6. Ben Curtis takes the ride.

Our second runner today is Bandoss at Bath in the ‘Follow At The Races On Twitter Novice Stakes’ for his owner Mrs N Lockwood. He made his racecourse debut at Newmarket on the 7th June to finish 6th over a mile in a novice. Today his race holds a total of 7 runners and he has been given a draw of 2. Jason Watson takes the ride.