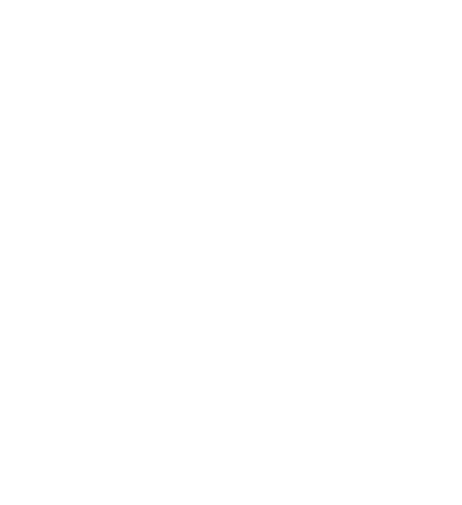 By Harry Charlton
Posted July 22, 2021
In Beckhampton News
Dancing Harry is back to the winners enclosure and two runners head out today2021-07-222021-07-22https://rogercharlton.com/wp-content/uploads/2017/05/beckhamptonstables-logo.svgRoger Charlton | Beckhampton Househttps://rogercharlton.com/wp-content/uploads/2021/07/dancing-harry-sandown.jpg200px200px
0

Yesterday we sent Dancing Harry to Sandown to run in the ‘Owen Williams Handicap’ for owners Fishdance Ltd. He was tracking the leaders until three furlongs from home and then took up the lead when starting to be pushed along by jockey Ryan Moore. He stayed on well to win the race by half a length. It was great to see him back in the winners enclosure after a few close runs.

Today we send out two runners between Sandown and Newbury.

Our first runner is Thesis at Sandown in the ‘Martin Densham Memorial EBF Maiden Stakes’ for owners Juddmonte. He is a lovely big colt by Kingman and a half brother to Quadrilateral who was in training here when winning the Group 1 Fillies’ Mile. Today he makes his racecourse debut in a field of 12 runners with a draw of 12. Hopefully today we will see an encouraging run and learn a bit more about him. Richard Kingscote takes the ride.

Dreambird is our second runner today and runs at Newbury in the ‘Racing TV Fillies’ Handicap’ for owner Mr S Stuckey. Today she makes her handicap debut in a field of 8 runners with a draw of 3. She stays running over 1 mile 4 which is the trip she has ran over on her two previous starts. Tom Greatrex takes the ride and claims 3lbs off her weight.

Today we send out just the one runner which is La Pulga to Newmarket. He runs in the ‘ Rich Club With Rich Energy Nursery Handicap’ for owner Mohammed Jaber. He was a winner on debut at Sandown over 7 furlongs and finished 4th on his most recent start …

Yesterday we sent Siyata to Ffos Las to run in the ‘vickers.bet Free Bets With Our Betclub Fillies’ Handicap’ for owners Juddmonte. She made her handicap debut off a mark of 71 over 7 an 1/2 furlongs. She sat towards the rear of the field until 3 furlo …