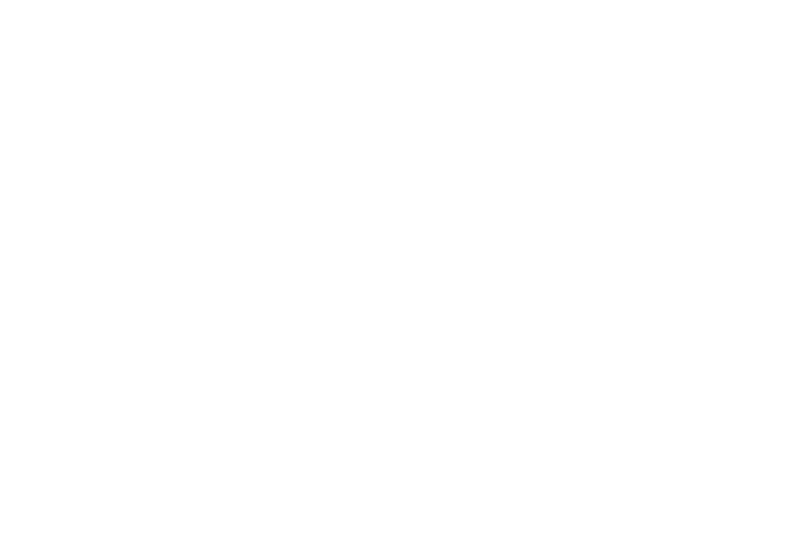 By Harry Charlton
Posted May 27, 2022
In Beckhampton News
Discretion makes it two in a row and Three runners travel to Chepstow and Haydock2022-05-272022-05-27https://rogercharlton.com/wp-content/uploads/2017/05/beckhamptonstables-logo.svgRoger Charlton | Beckhampton Househttps://rogercharlton.com/wp-content/uploads/2022/05/discretion-winning-at-beverley.jpg200px200px
0

Yesterday we sent Discretion to Carlisle to run in the ‘Kirkbampton Handicap’ for owner H M The Queen. She went into yesterday’s race looking to follow up on her most recent start in which she won nicely at Beverley. Yesterday she jumped well and stayed in touch with the leaders until asked the question and took up the lead a furlong from home. She kept on well to win the race under P J McDonald.

Today we send out three runners between Chepstow and Haydock.

White Umbrella is the first of our runners at Chepstow and runs in the ‘Join Our Bet Club At Vickers.Bet Novice Stakes’ for owner Mohammed Jaber. She has had two career stars so far with one being over 7 furlongs and the other over a mile. Today she steps back in trip to 7 furlongs into a field of 7 runners. She has been drawn 6 with Kieran Shoemark taking the ride.

Amalfi Bay also heads to Chepstow and runs in the ‘First Cafes Handicap’ for owner Elite Racing Club. He was a winner of two races last season over a mile and 4 furlongs . He put in a very promising performace on his 4 year old debut to finish 2nd over 1 mile 2 in which he finished a very close 2nd. Today he steps back up to a mile and 4 and hopefully can go one better. The race has a field of 6 runners and he has been drawn 7. Harry Davies takes the ride as well as claiming 7lbs.

Noya is the last of our three runners and travels to Haydock to make her handicap debut in the ‘Belledorm Exceptional Home Linens Fillies’ Handicap’ for owner Mohammed Jaber. She has had three career starts so far and was a winner on her 2nd start at Kempton over 7 furlongs. She was then dropped back to 6 furlongs on her third start and finished a close 3rd at Lingfield. Today she runs over 6 furlongs in a field of 9 runners with a draw of 2. Benoit De La Sayette takes the ride.