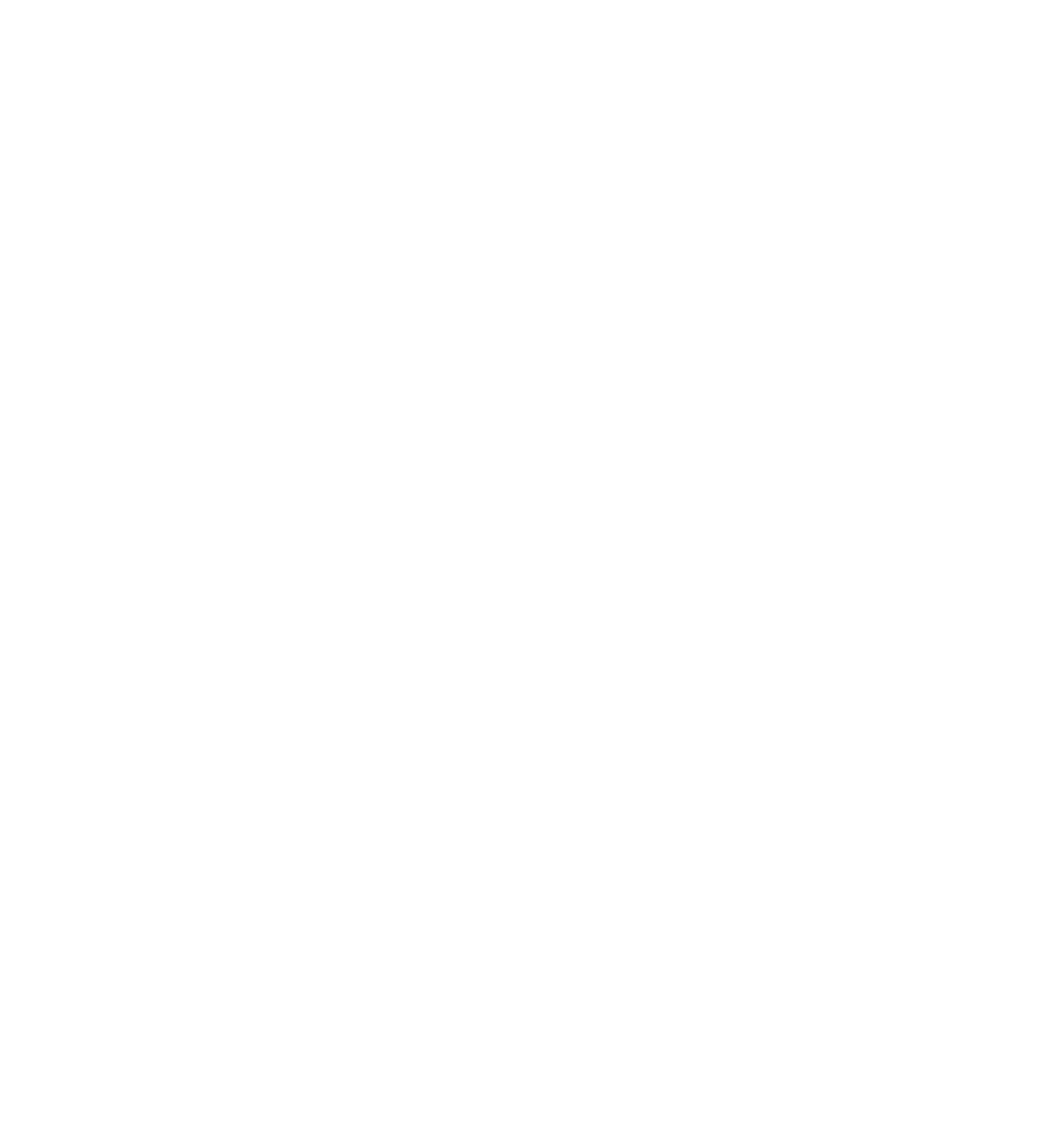 Extra Elusive heads to Goodwood whilst Midport heads to Salisbury

Today we have Extra Elusive and Midport heading in different directions.

Our first runner is Extra Elusive at Goodwood in the Betfair ‘Best Odds on ITV Races Festival Stakes (Listed Race)’. He has two runs so far this season and has put in a very creditable performance in both. His first race of the season was in the ‘Magnolia Stakes’ at Kempton in March where he finished 2nd behind Hugo Palmer’s horse Mootasadir who holds an official rating of 112. On his second start of the season he finished 3rd at Sandown in the ‘Gordon Richards Stakes’ beaten by Crystal Ocean who is rated 125. Today we hope to see another strong run from him, the ground should be to his liking and Blinkers have been applied for the first time, which should help him concentrate.

Our second runner of the day is Midport at Salisbury in the ‘Derek Burridge Golf & Racing Trophies Handicap’. He had three runs as a two-year-old and today will be his first appearance as a three-year-old. This will be his first start on the turf so we will find out a little more about him as to how he handles the ground.

Jason Watson takes the ride on both horses.