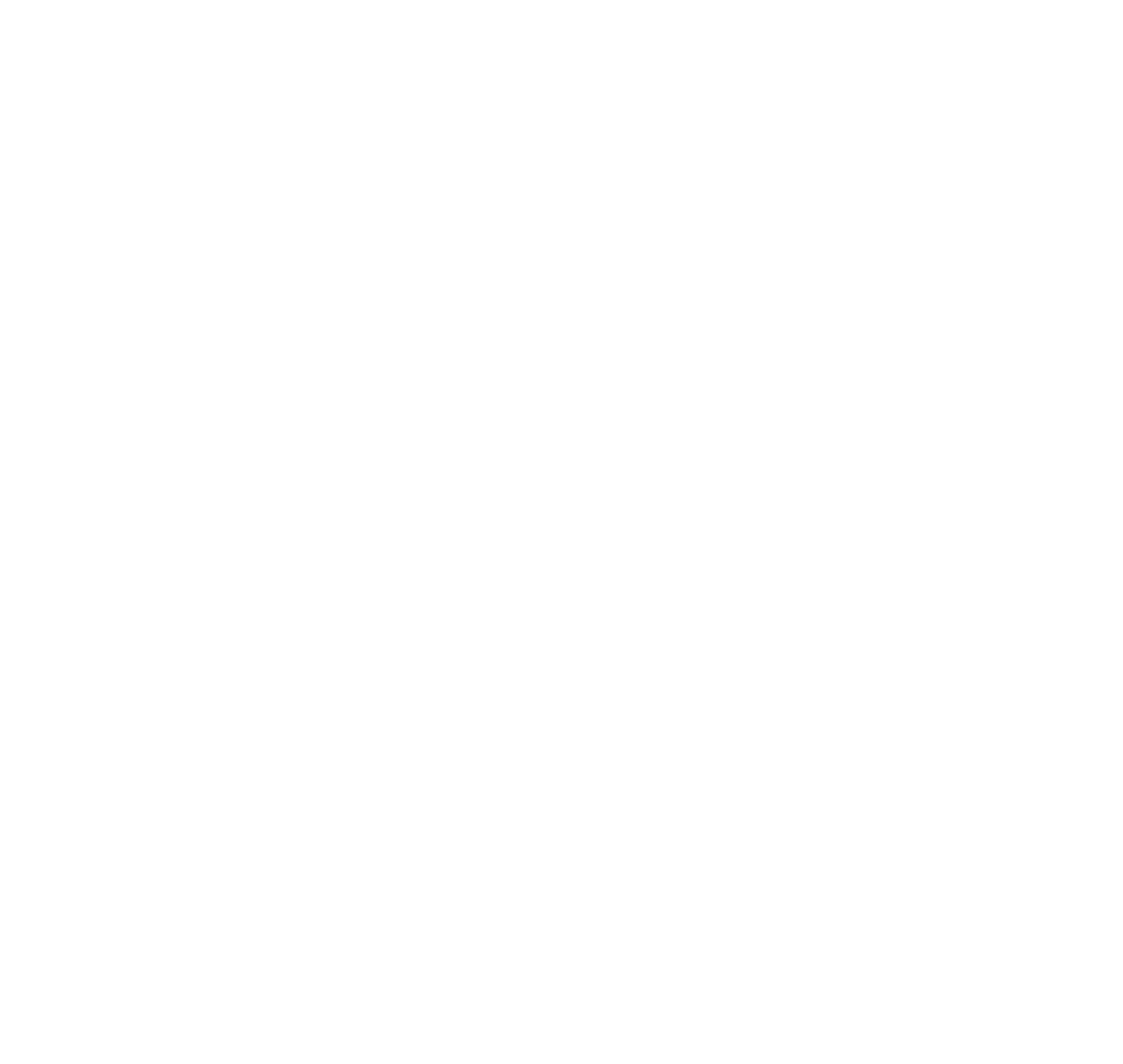 Today we have two runners travelling to Wolverhampton

Our first runner today is Fashion Royalty in the ‘British Stallion Studs EBF Novice Stakes’ for her owner Mr Andrew Rosen. She has had just the two starts so far and has shown huge improvement between each. Her race today holds 7 runners with 4 of them being unexposed with very strong pedigrees and she has been given a draw of 7.

Our second runner this evening is Tempus in the ‘Wolverhampton-racecourse.co.uk Handicap’. He has had three starts in his career so far in which he finished 2nd on his debut and won his last two. He has had a long time off the track and he is sure to improve for today, but is a horse who has always shown good ability.

Jason Watson takes the ride on both.