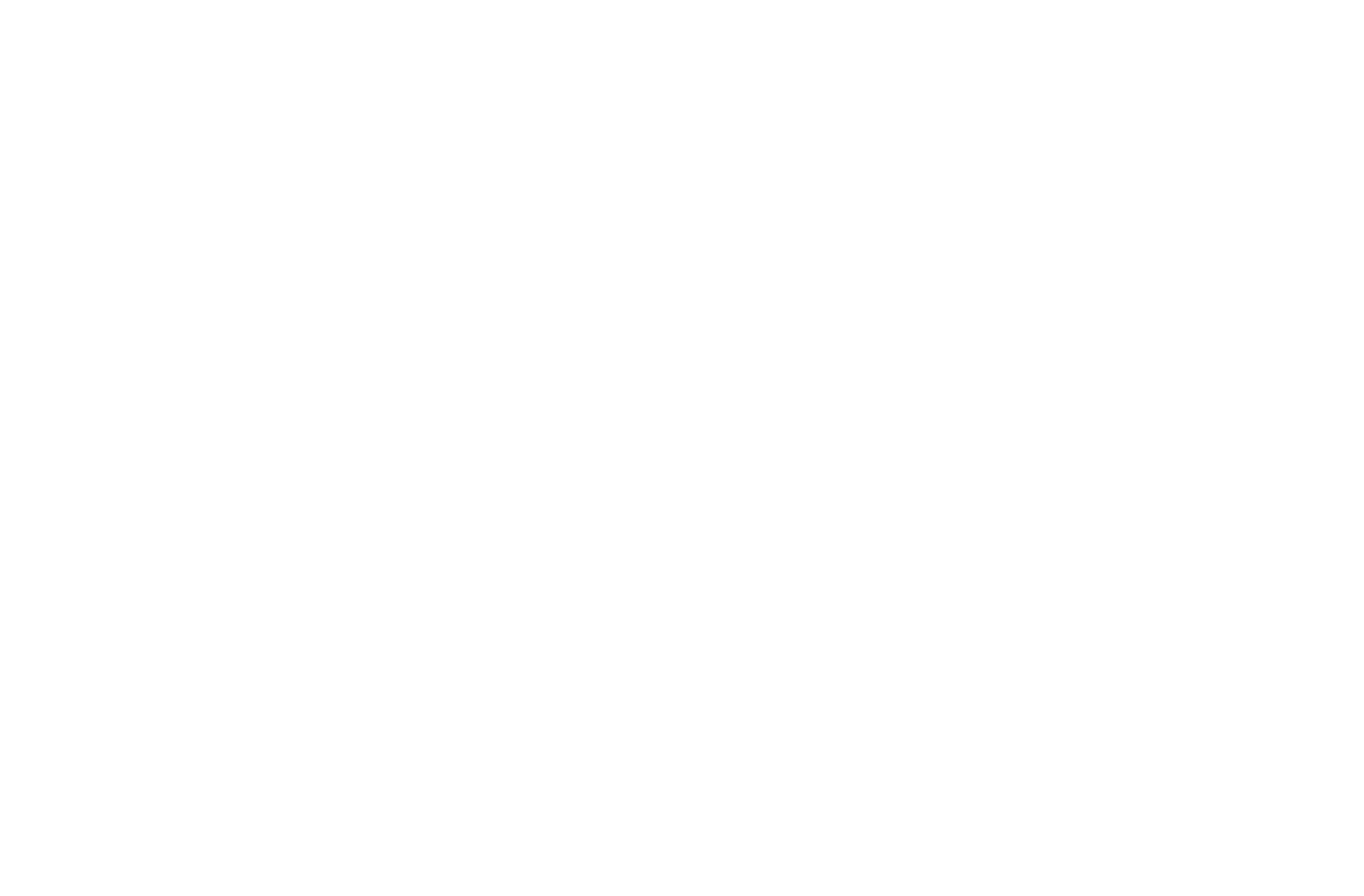 Extra Elusive runs in the ‘Virgin Bet St Simon Stakes (Registered As The St Simon Stakes) (Group 3)’ for owner Imad Alsagar. Today he steps back up in trip to 1 mile 4 furlongs, having only ran over this trip once before and won, this was early on in his racing career and on the all weather at Kempton. Hopefully today we will see him put in a strong run. Hollie Doyle takes the ride.

Jumbly runs in the ‘Galloping To Give 10 Years With A Transplant Stakes (Reg’ As The Radley Stakes) (Listed)’ for oweners Emmy Rothschild and Partner. She has had three career starts so far in which she won on her first two starts and then placed 4th in the Group 2 Rockfel stakes. Hopefully today she can continue her strong form on in the field of  12 runners. Hollie Doyle takes the ride.

Albion Princess makes her racecourse debut in the ‘Conundrum Consulting EBF Fillies’ Novice Stakes (GBB Race) (Div I)’ for owner and breeder Tony Bloom. She is the first foal out of the dam Langlauf, who was a winner over 1mile 1 to 1 mile 6. We look forward to learning a bit more about this filly today. The race has a field of 9 runners and she has been drawn 6. Trevor Whelan takes the ride.

Rikona also makes her racecourse debut but in the ‘Conundrum Consulting EBF Fillies’ Novice Stakes (GBB Race) (Div II)’ for owner Imad Alsagar. She runs in a field of 9 runners and has a draw of 9. She is a half sister to two winners so we look forward to seeing what she can do. Hollie Doyle takes the ride.

One Journey is our last runner of the day and runs in the ‘Horris Hill School Handicap’ for owner Ms Sharon Kinsella. She is a lightly raced three year old  filly but has shown promise especially when winning on debut at Newbury exactly a year ago today. Fingers crossed we can see her back in the winners enclosure today. Silvestre De Sousa takes the ride.