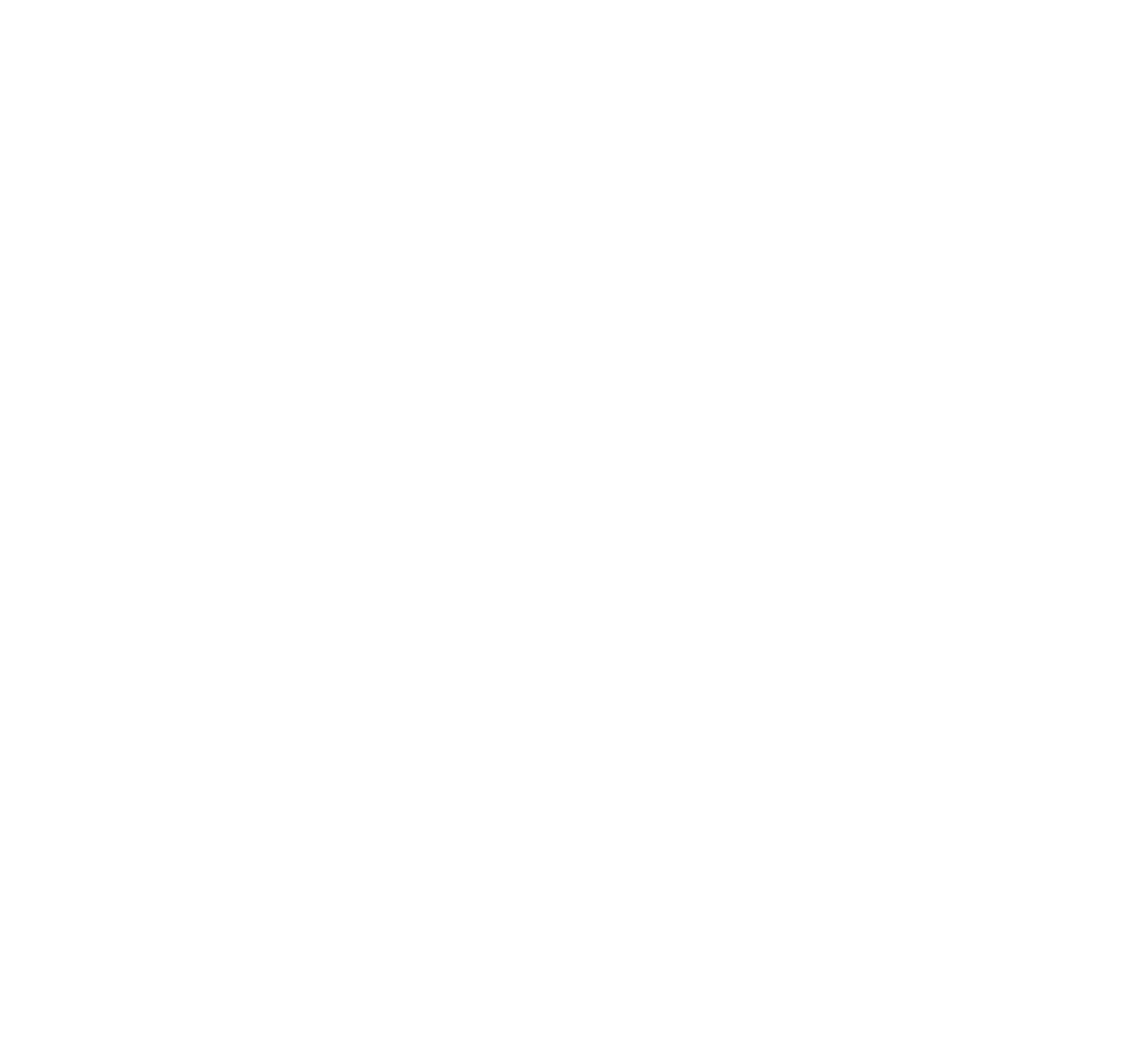 From Beyond travels to Leicester

Today we send From Beyond to Leicester to run in the ‘British Stallion Studs EBF Fillies’ Novice Stakes (GBB Race) (Div II)’ for owners Mrs T Brudenell & Mr P Inglett. She has had just the one career start which was at Newbury over 6 furlongs and looks to have turned into a strong race on paper. Today From Beyond steps up to 7 furlongs in a field of 13 runners. She has been drawn 3 with David Probert taking the ride. She should have come on from her debut run and hopefully today we will see a promising run from her.