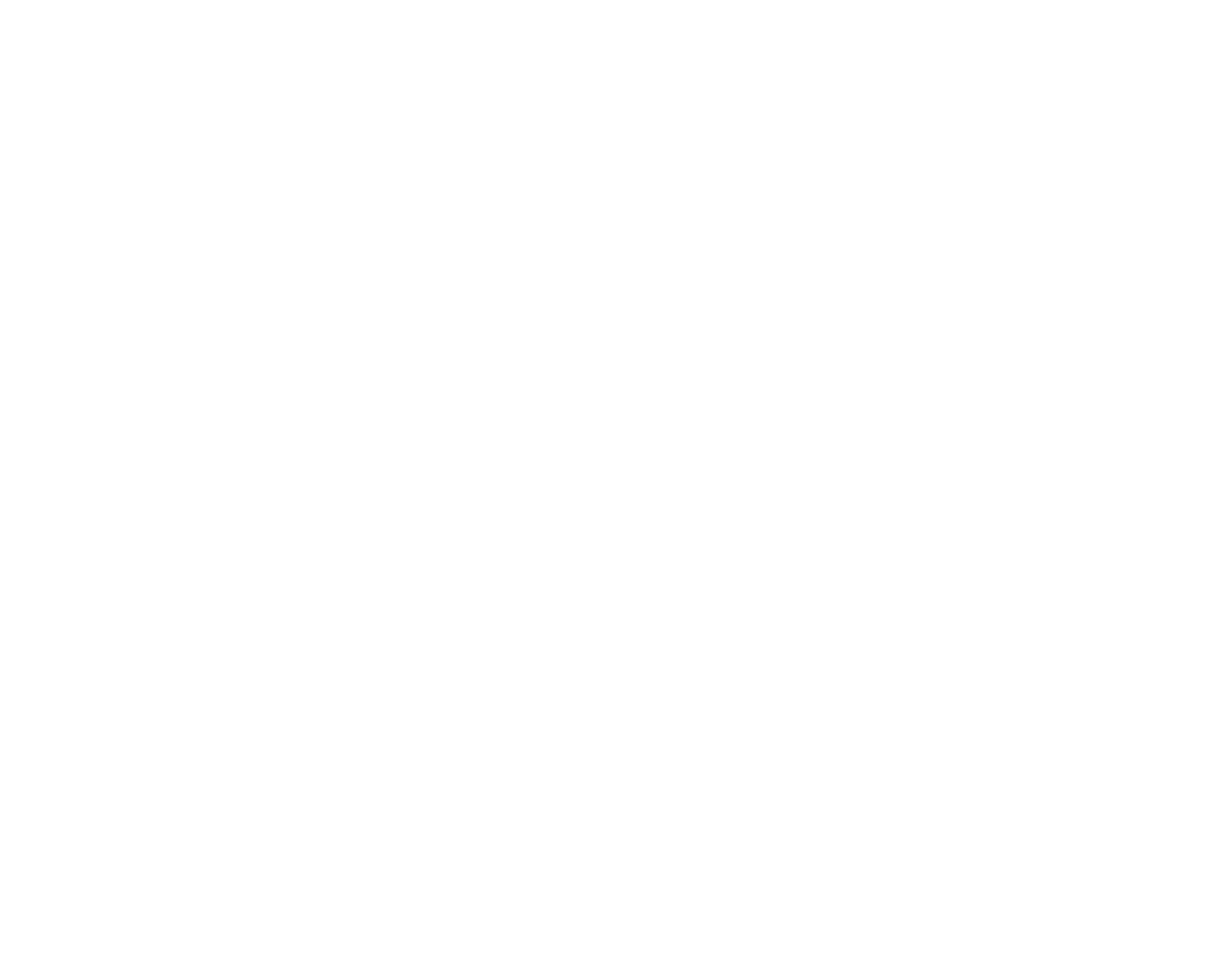 She is the producer of six winners from six runners on the flat with her three best progeny being rated over 100. That includes Win O’Clock who won five of his seventeen races for Beckhampton. He continues his racing career in Australia where he should be capable of winning a black type race.

Her sire Zoustar is a multiple Group 1 winning sprinter with his first Northern Hemisphere runners in 2022. He was Champion first season sire in Australia in 2019, has had 3 Group 1 winners, 14 stakes winners and a lifetime strike rate of 70% winners-runners. His progeny include Group 1 winning filly Sunlight with earnings of over £2.7 million.

Purchase cost will include a 5% agent fee and vetting.

The ownership will be run as a partnership allowing VAT to be reclaimed on training fees.