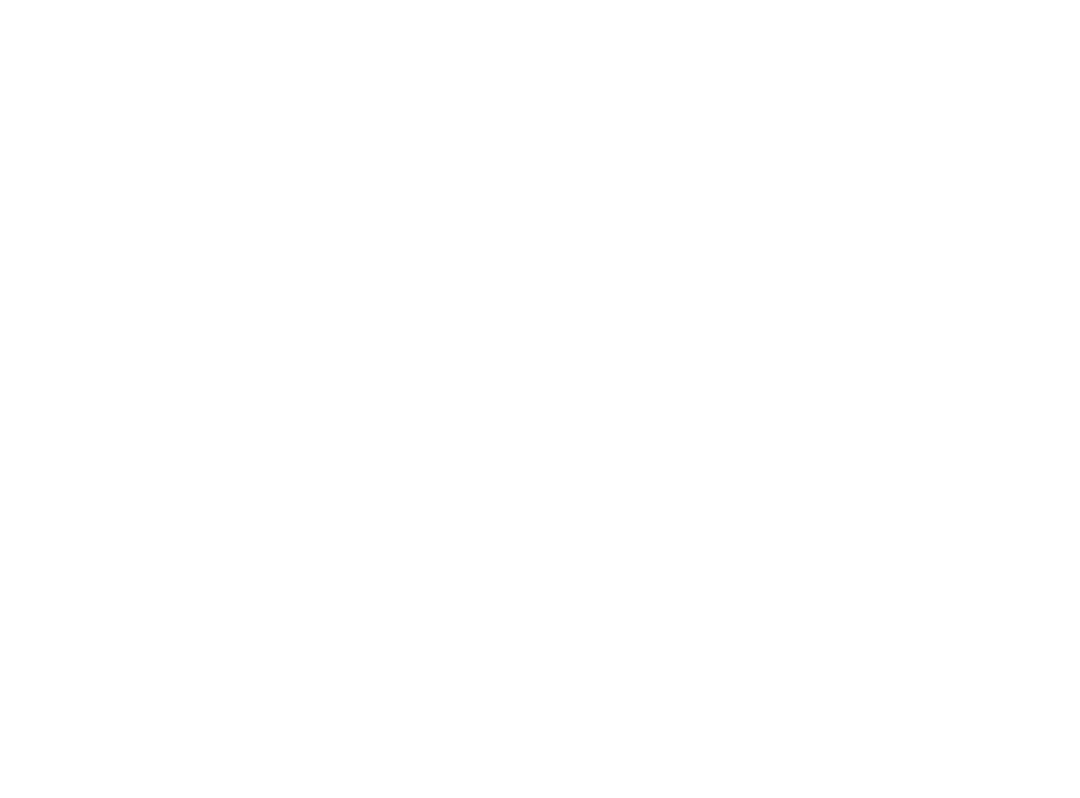 This horse is a gorgeous grey with a wonderful action. He took our eye from the moment we saw him. He is immensely powerful and looks the type to be in action as a mid-season two year old before improving at three. He has great residual value with his pedigree and being by Sea the Moon, especially to the ever-booming Australian market

Sea The Moon
Sea the Moon is by the great Sea the Stars and won the German Derby by 11 lengths He is bred for the job out of a sister to the German derby winner Samum and Schiaparelli.
He is the sire of 33 black type horses already including Alpine Star who won Coronation Stakes, Debutante at two before placing in the French Oaks and in the Jaques La Marois to Palace Pier.
This weekend Durston was his latest star when he won the G1 Caufield Cup in Australia, taking his earnings to over £2m.
His horses sold especially well this year as the best mares he covered are now appearing and he achieved great averages at the sales;107k at Tatts bk1, 96k Tatts bk 2.

The Family
Contrive was a hardy filly who won four races and was rated 94, and raced at a distance of a mile. Her brothers Kipps and Spangler were even more talented.
Kipps was second in the King George V handicap at Royal Ascot to Hukum, third to Coltrane in the Melrose before finishing 4th in the St Simon Stakes (Group 3) before being sold to Australia.
Spangler only raced twice, winning a novice and then placing second in one, achieving a mark of 92 before he was sold to Australia.
Further back in the pedigree it’s a great staying family with Knight to Behold, Beauty O’Gwaun and Millenary.