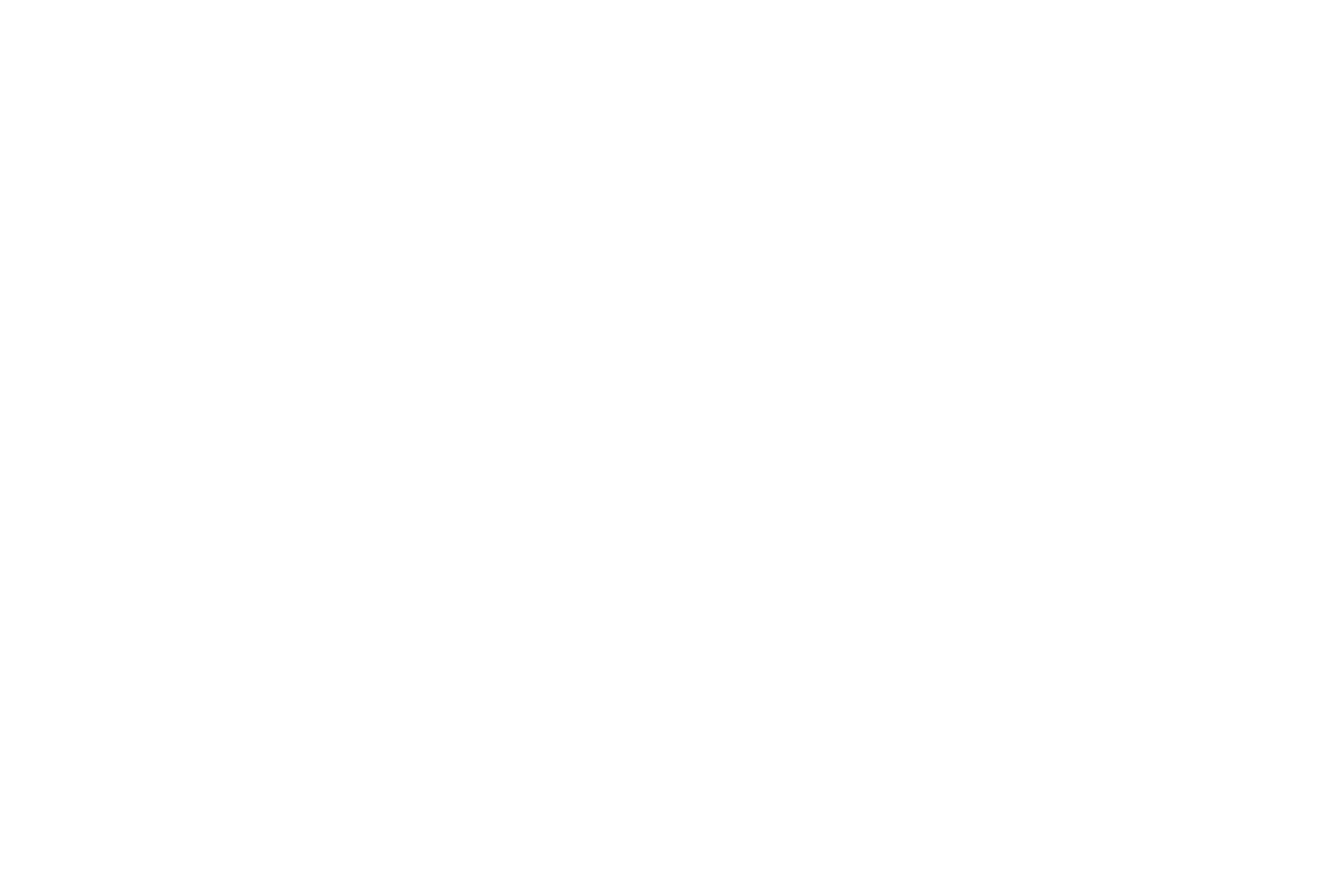 On Saturday Imperium travelled to Kempton to run in the ‘Unibet 3 Uniboosts A Day Handicap’ for owners Weston Brook Farm and Bromfield. He started the race towards the rear of the 4 runner field and then went into 3rd to track the leaders after around 2 furlongs. He started to make his move around 2 furlongs from home and soon took up the lead just over a furlong away to take up the lead and win by over a length. It was great to see him back in the winners enclosure and also very exciting to be our first winner under the new joint training partnership.

Today we send Becoming and Umm Hurair to Wolverhampton.

Becoming runs in the ‘Play Coral Racing-Super-Series For Free Claiming Stakes’ for owners Middleham Park Racing XXXII. She put in a strong performance on her most recent start over 7 furlongs last week also at Wolverhampton. Today she drops back in trip to 6 furlongs in a field of 10 runners with a draw of 6. Hollie doyle takes the ride.

Umm Hurair runs in the ‘Coral Proud To Support British Racing EBF Fillies’ Handicap’ for owner Mohammed Jaber. She is a three time winner over course and distance as well as finishing 4th on her most recent start at Lingfield in a valuable event. We know she likes the track and trip so fingers crossed we will see another strong run from her today.Harry Burns takes the ride as well as claiming 5lbs.