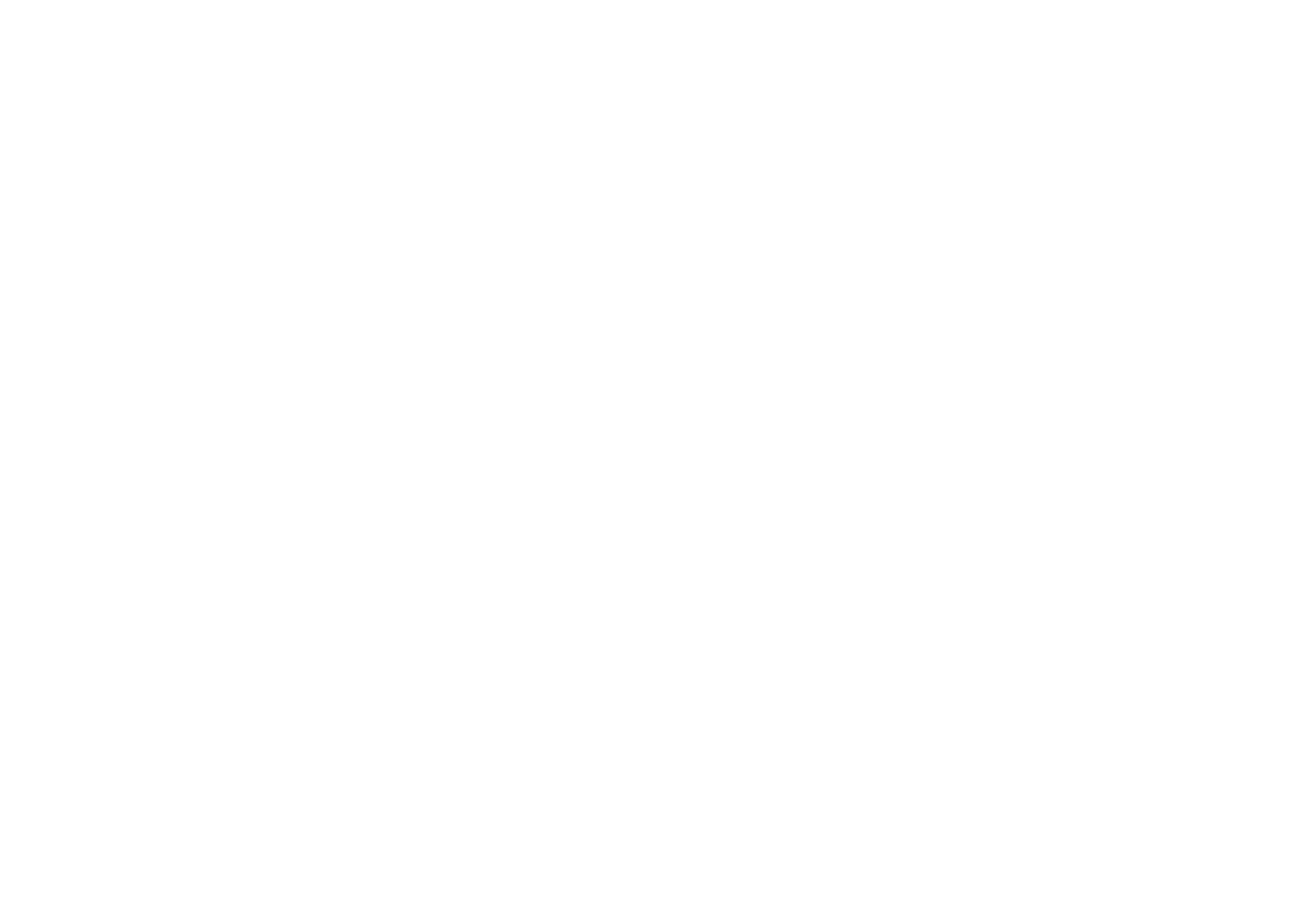 On Friday morning Jumbly set off on her Journey to Longchamp ready to run in the French Guineas today for owner Emmy Rothschild and Partner. She has had four career starts so far, winning three of them up to Listed level as a two year old. She made her three year old debut on the 16th April at Newbury in the Group 3′ Fred Darling Stakes’. She put in a very strong performance finishing 2nd with only half a length between herself and the winner Wild Beauty who was already a Group 1 winner in Canada. The race has a field of 15 runners with Cachet the 1,000 Guineas winner being the obvious competition. Jumbly has been drawn 4 with Hollie Doyle taking the ride. She is in good order and we look forward to seeing what she can produce.