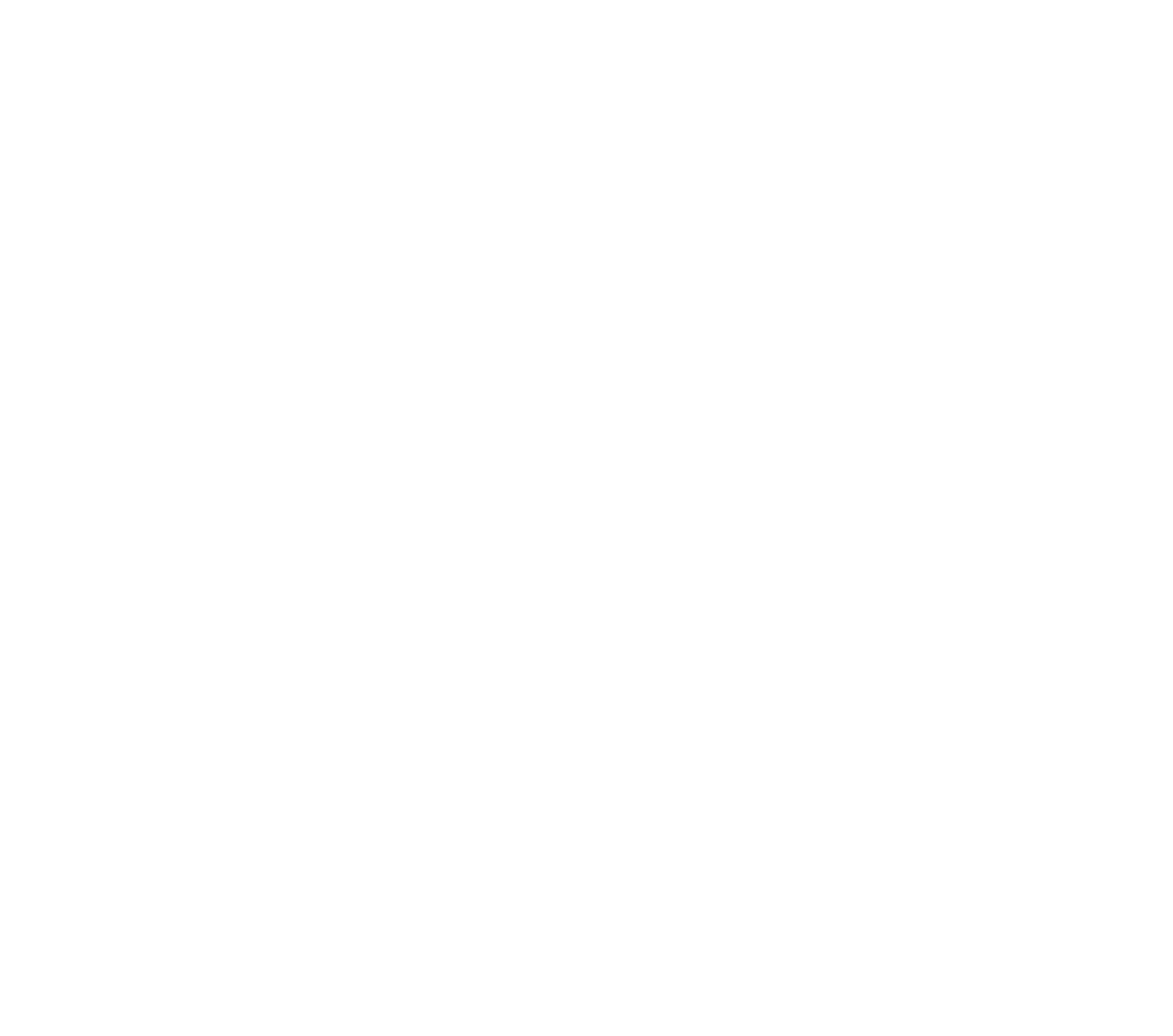 King Of Tsavo heads to Haydock

Today we send King Of Tsavo to Haydock to run in the ‘‘racingtv.com Handicap’ for owner Mr Andrew Rosen. He has had three starts so far in his career in which he won on his most recent apperance back in December as a two year old. He won nicely over 1 mile at Kempton on the all weather by just over 3 lengths. Since his last run he has been gelded and today makes his three year old debut in a field of 7 runners with a draw of 3. He also makes a step up in trip today from 1 mile to 1 mile 2 furlongs. Jason Watson takes the ride.

Today we send Becoming to Wolverhampton to run in the ‘Free Tips On attheraces.com Novice Stakes’ for owners Middleham Park Racing XXXII. She is a two year old filly by Gleneagles and has had two career starts so far, both being over 6 furlongs. Her da …

Saligo Bay heads to Catterick to run in the ‘Vickers.Bet Bet £10 Get £20 Handicap’ for owners Ballylinch Stud, P Inglett & N Jones. He has put in very solid performances since being stepped up in trip to 1 mile 4 including a win at Newbury of a Cla …