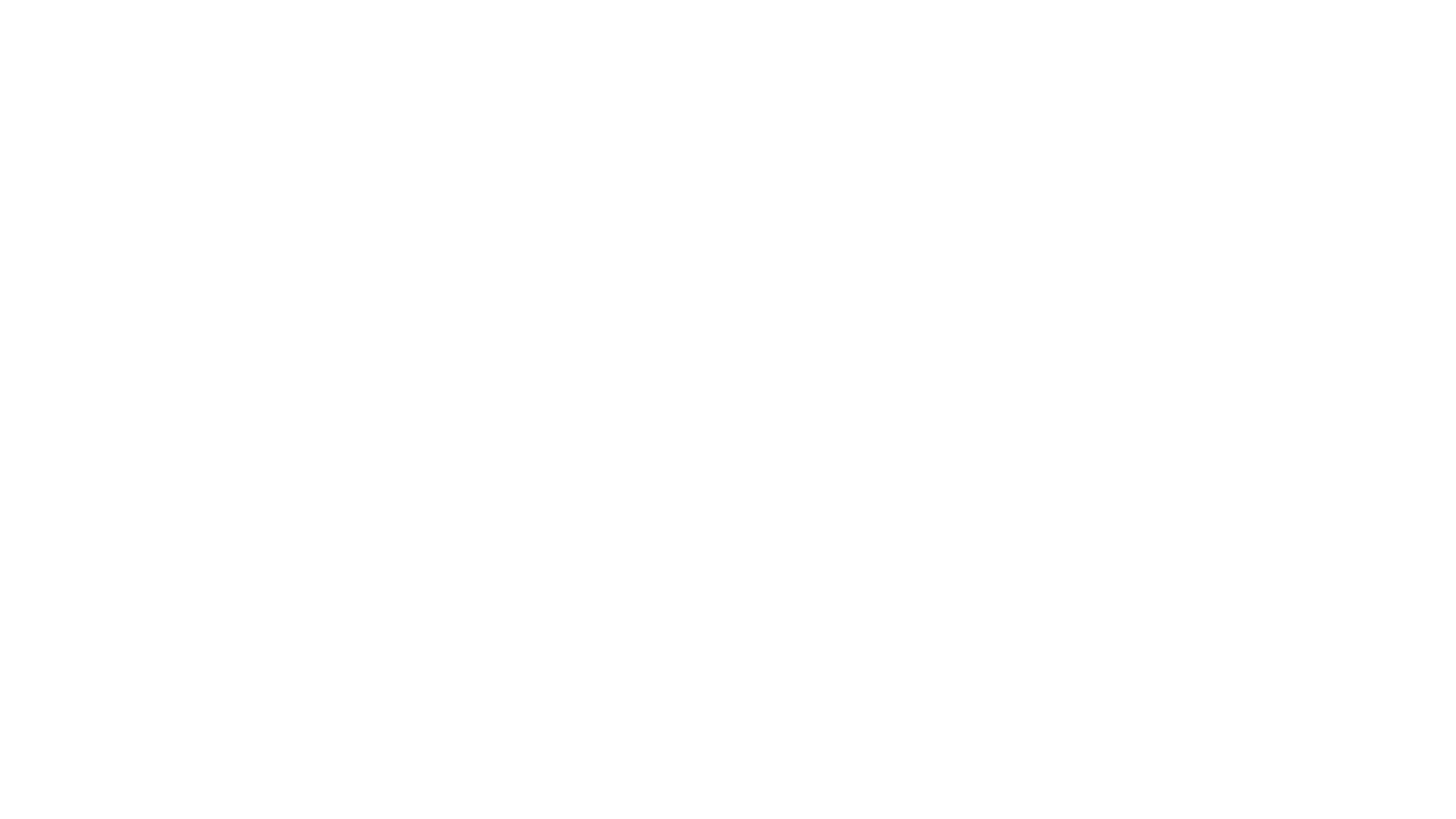 By Harry Charlton
Posted April 15, 2022
In Beckhampton News
Out From Under breaks his maiden at Newmarket and Sleeping Lion heads to Newcastle today2022-04-152022-04-15https://rogercharlton.com/wp-content/uploads/2017/05/beckhamptonstables-logo.svgRoger Charlton | Beckhampton Househttps://rogercharlton.com/wp-content/uploads/2022/04/out-from-under-newmarket-win.jpg200px200px
0

Out From Under travelled to Newmarket yesterday to run in the ‘Alex Scott Maiden Stakes’ over 7 furlongs. He had shown great promise on his first three runs and was very unlucky to have not won his 2nd and 3rd starts. Despite having been a little keen early on in yesterday’s race he travelled well to take up the lead around 2 furlongs from home to win the race by just over 2 furlongs under Richard Kingscote.

Today we send Sleeping Lion to Newcastle to run in the ‘Betway All-Weather Marathon Championships Conditions Stakes’ for owners Merry Fox Stud Limited. He has good form on the all weather having won his most recent start in a Class 2 conditions stakes. Prior to his most recent win he finished a strong 3rd in the ‘Prix Arcangues’ Listed race held at Deauville with only a 1/4 of a length between the winner and himself. Today’s race has a field of 12 runners and Sleeping Lion is the highest rated with a rating of 103. He has been drawn 11 with Kieran Shoemark taking the ride. Fingers crossed for another strong run from him.