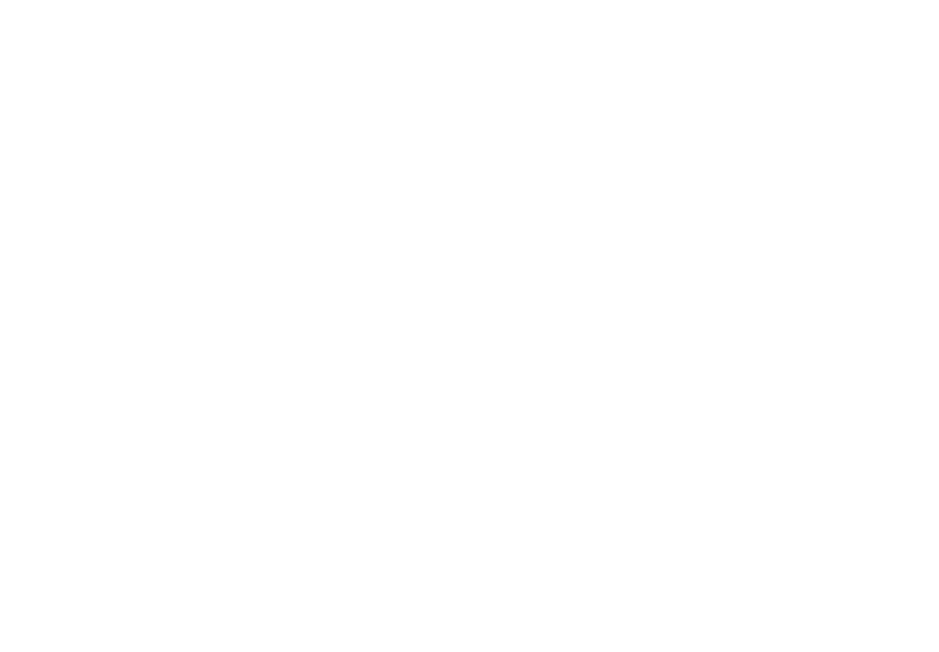 By Harry Charlton
Posted August 13, 2022
In Beckhampton News
Persian Royal makes it a hatrick at Newbury and Ashky looks to make it a hatrick at Newmarket today2022-08-132022-08-13https://rogercharlton.com/wp-content/uploads/2017/05/beckhamptonstables-logo.svgRoger Charlton | Beckhampton Househttps://rogercharlton.com/wp-content/uploads/2021/01/ashky-newmarket-win.jpg200px200px
0

Yesterday we sent Persian Royal to Newbury to run in the ‘Christopher Smith Associates Handicap’ for owner D J Deer. Despite being a little keen early on in the race he settled in behind the leaders, he was asked the question around two furlongs from home and stayed on strongly to win the race under Pierre – Louis Jamin by 4 lengths.

Today we send Ashky to Newmarket (July) to run in the ‘Home Of Racing Fillies’ Handicap’ for owner Mohammed Jaber. She has won both of her previous starts here over a mile on good and good to firm ground. Hopefully today she can look to follow in the footsteps of Persian Royal and make it a hatrick. The race today has a field of 5 runners and she has been drawn 5. James Doyle takes the ride.