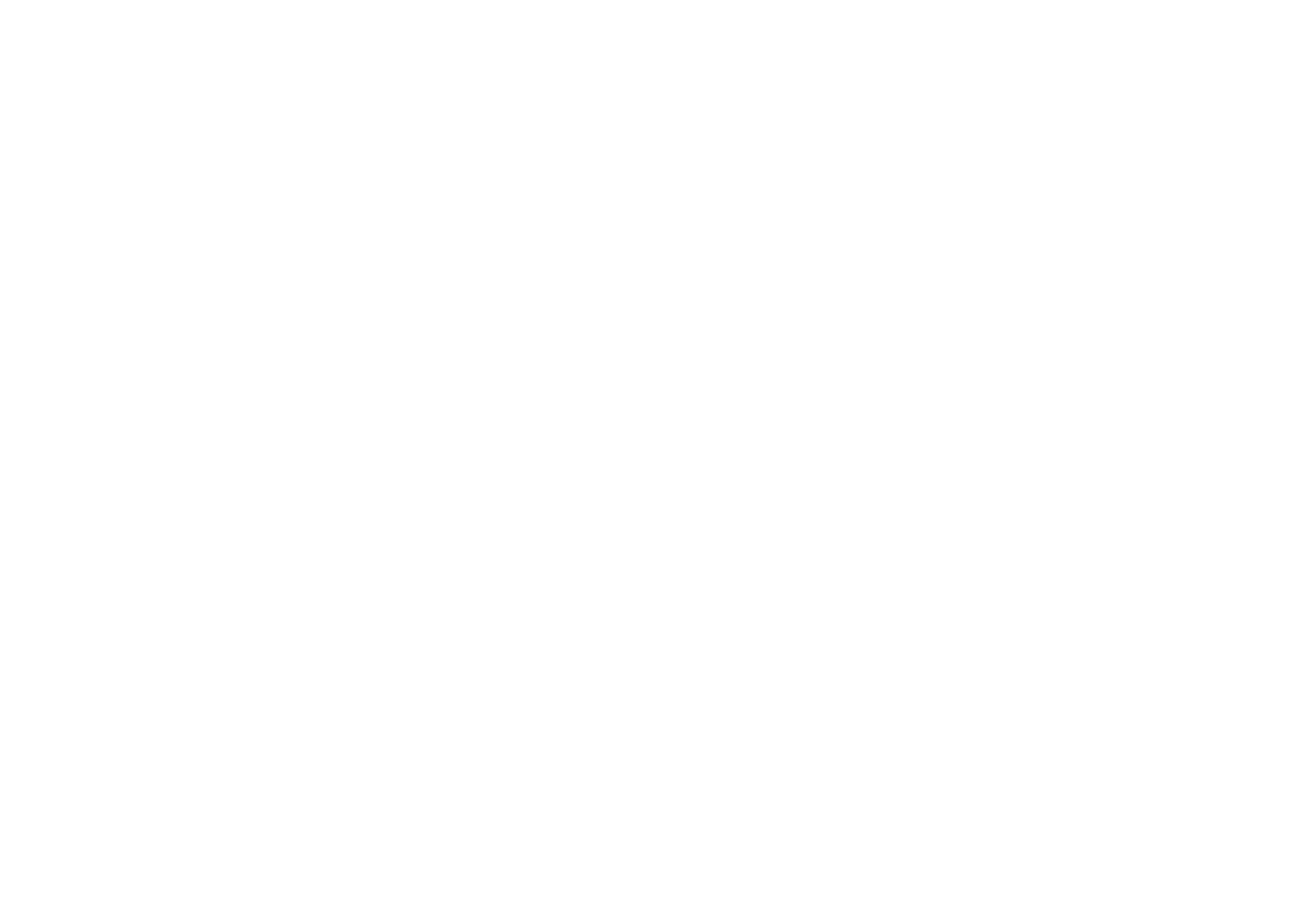 Yesterday two year old colt Pleasant Man travelled to Haydock to make his debut for owners Brook Farm Bloodstock. He jumped very well out of the stalls and settled in the middle of the field on the outside. He started to make headway over 3 furlongs out and took up the lead just over 2 furlongs from home. He kept on well inside the final furlong winning nicely by just over a length. Not only did he win a Plus 10 bonus he also wins the Book 1 bonus. 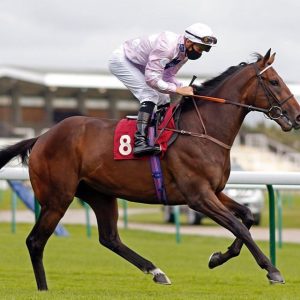 Today we send out 1 runner to Ascot and 3 runners to Kempton.

Tempus runs at Ascot in the ‘Beefeater Handicap’ for owner Prince Khalid Abdullah. Having had a 302 day break away from the racecourse prior to his last run, he put in a very strong performance to win a class 2 handicap at Newbury on Good to Soft ground, despite been badly hampered in the final 100 yards. Hopefully today he can put in a similar performance and a clearer run. The ground is currently being called Good, Good to Soft in places which he should handle. Jason Watson takes the ride.

Maurimo runs at Kempton for owners Miranda Beaufort and Partners. She has had three starts in her career so far in which she won on her second attempt at Kempton on the all – weather surface. She then went to Newmarket (July) in which she carried 7lbs more than the rest of the field which certainly caught her out. Today she reverts back to the Kempton on the all weather as well as making her handicap debut on a mark of 78. She carries 9 st and 5lbs plus with Thomas Greatrex taking the ride he also claims 3lbs off her weight to.

Encourage makes his second appearance today for his owner Her Majesty the Queen. He put in a convincing performance on his debut at Newbury over 7 furlongs finishing 4th with only 3 lengths between him and the winner Alenquer, who is declared to run on Saturday in a listed race at Haydock. Thomas Greatrex takes the ride and with his 3lbs claim it will put Encourage at bottom weight.

Beautiful Bertie makes his debut today at Kempton for owners and breeders Paul & Clare Rooney. He is a two year old gelding by Charm Spirit and out of a Galileo mare who has produced two listed winners and a big handicap winner. His race holds a total of 13 runners and he also benefits for Thomas Greatrex’s 3lbs claim. The obvious competition in the race would be the Kingman colt Megallan trained by John Gosden, who quickened clear on his debut at Newmarket last month winning comfortably by 3 and a bit lengths and now holds entries for Group 1 and 2 races.