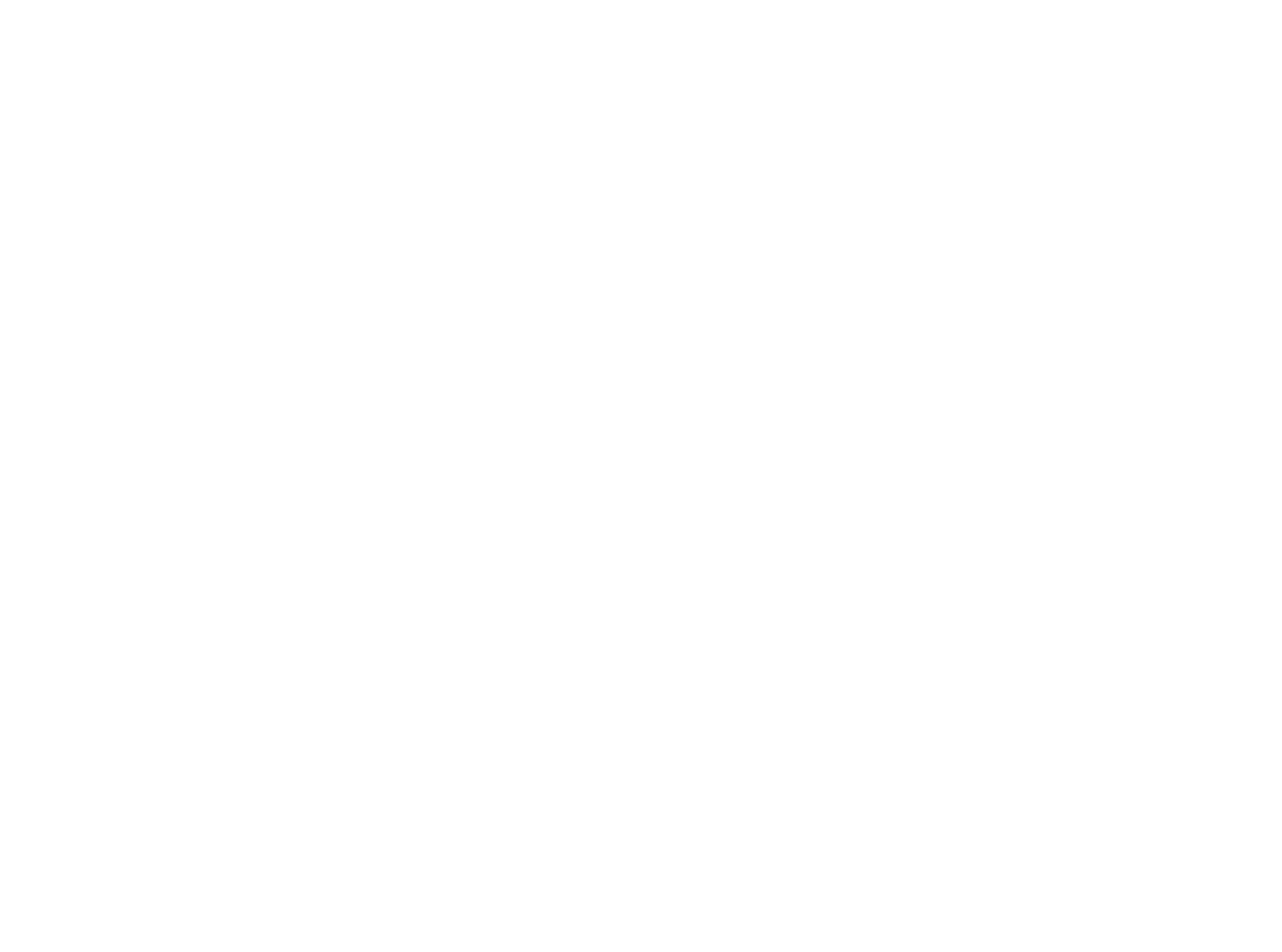 Today we have two runners heading to Newbury.

Our first runner of the card is Red Impression in the ‘Shalaa Carnarvon Stakes (Listed Race)’. She ran a good race on the 2nd May to finish third in a fillies only Listed race beaten less than a length. Today’s race holds 12 competitive runners which isn’t a surprise with it being a Listed race, but we would like to think Red Impression has improved again from her last run and will put in another strong performance.

Our second runner on the card is Headman the imposing son of Kingman in the ‘Al Zubarah London Gold Cup Handicap’. The race holds a total of 15 runners with Headman being the highest rated horse. Hopefully today he will settle better and run a good race.

Jason Watson takes the ride on both horses.