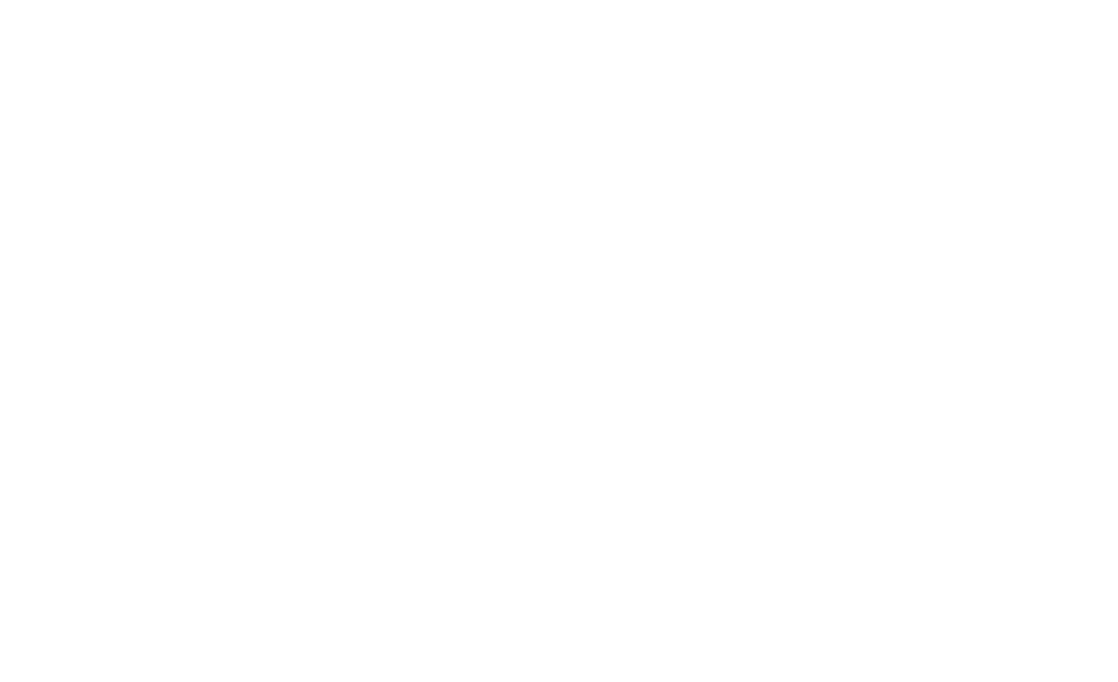 By Harry Charlton
Posted July 17, 2021
In Beckhampton News
Saligo Bay gets off the mark at Newbury and four runners head out today2021-07-172021-07-17https://rogercharlton.com/wp-content/uploads/2017/05/beckhamptonstables-logo.svgRoger Charlton | Beckhampton Househttps://rogercharlton.com/wp-content/uploads/2019/07/withhold-winning-at-newbury.jpg200px200px
0

Yesterday Saligo Bay travelled to Newbury to run in the ‘bet365 Handicap’ for owners Ballylinch Stud, P Inglett & N Jones. When stepped up to 1 mile 4 furlongs at Chester on his run prior to yesterday he put in a very encouraging performance.Yesterday he ran over the same trip at Newbury and he went even better to win the race nicely under a great ride from Franny Norton.

Today we send out four runners between Newmarket, Newbury and Doncaster.

Annie’s Song is our first runner of the day and runs at Newmarket in the ‘Lettergold British EBF Fillies’ Restricted Novice Stakes’ for owners Philip Newton and Elizabeth Railton. She has had two career starts so far in which she showed a big improvement from the first run to the second. Her most recent run was also at Newmarket but over 6 furlongs, today she makes a step up to 7 furlongs which should hopefully suit her well. The race has a field of 8 runners and she has a draw of 3. Tom Greatrex takes the ride as well as claiming his 3lbs off her weight.

Withhold and Sleeping Lion are our next runners of the day and both run at Newbury in the ‘Bahrain Turf Series Handicap’. Withhold who is owned by Mr Tony Bloom won this race back in 2019 off 2lbs higher and today is partnered by Oisin Murphy with a draw of 6. Sleeping Lion who is owned by Merry Fox Stud Ltd has had just two runs for the yard so far and was a winner on his yard debut. He has been drawn 10 in the field of 13 runners with William Buick taking the ride.

Moon Island is our last runner of the day and runs at Doncaster in the ‘Download The Free At The Races App EBF Fillies’ Novice Stakes’ for owner Mohammed Jaber. She has had just the one run prior to today in which she ran a very strong race to finish 2nd over 7 furlongs. Today she runs over the same trip but on the turf this time, fingers crossed we will see another nice run from her. She has been drawn 7 out of 7 runners with Trevor Whelan taking the ride.