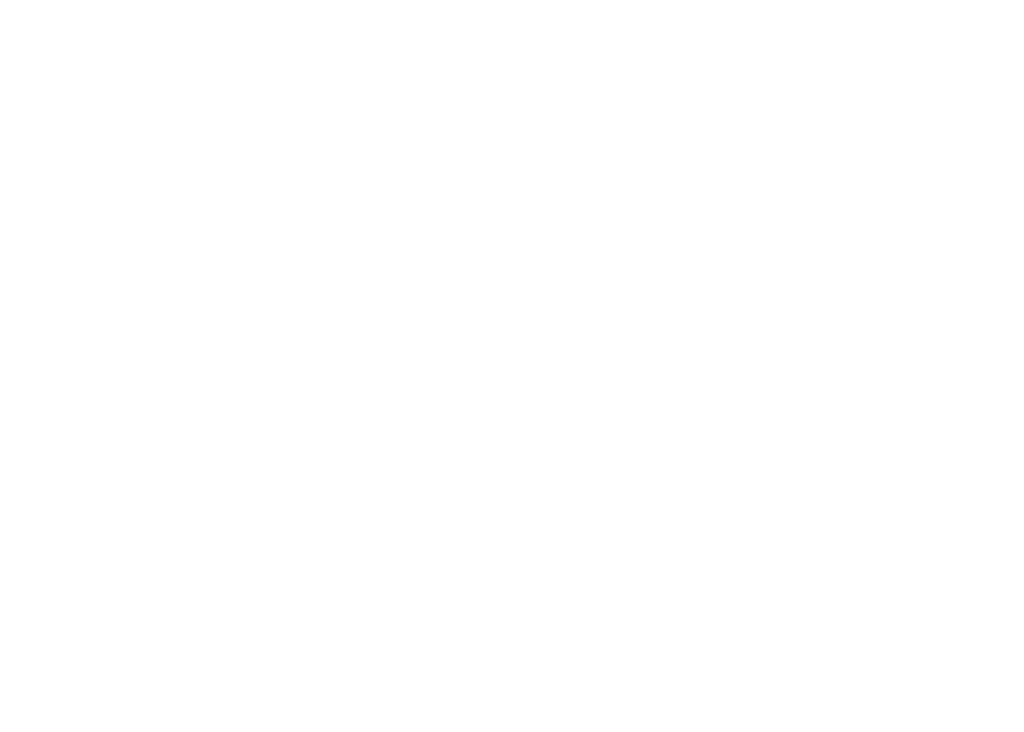 Today we send out 6 runners between Newbury, Brighton, Yarmouth and Thirsk.

Clenched is our first runner of the day and travels to Newbury to run in the ‘Make Your Best Bet At BetVictor Restricted Maiden Fillies’ Stakes’ for owners Juddmonte. Clenched is a 2 year old filly by Cityscape and has had one career start prior to today. She made her debut at Haydock over 6 furlongs and showed good promise finishing 5th. Today she stays over 6 furlongs in a field of 20 runners. Only 4 of the runners have had just the one run behind them and the rest are unexposed. Clenched has been drawn 9 with Richard Kingscote takes the ride.

Shared heads to Brighton to run in the ‘At The Races App Form Study Novice Stakes’ for owner Mohammed Jaber. He has had two starts so far in his career and has shown promise on both ocassions. He stays running over a mile in a small field of 3 runners. He has been drawn 3 with Trevor Whelan taking the ride.

Graph also travels to Newbury for owners Juddmonte but runs in the ‘BetVictor Proud Partners Of Newbury Racecourse Maiden Fillies’ Stakes’. She has had just the one career start which was over a mile and 2 at Salisbury. Today she steps up in trip to 1 mile 4 into a competetive field of 10 runners. She has been drawn 4 with David Probert taking the ride.

Noya is another of our runners travelling to Newbury. She runs in the ‘Watch Last Fan Standing On YouTube Fillies’ Handicap’ for owner Mohammed Jaber. She has had three starts so far which included a win at Kempton over 7 furlongs. On her most recent start she dropped back to 6 furlongs at Lingfield finishing a close 3rd but today steps back up to 7 furlongs. Today’s race has a field of 11 runners and she has been drawn 8. William Buick takes the ride.

Silver Bullet Lady travels to Yarmouth for owner Imad Alsagar and runs in the ‘QuinnBet Second To The Favourite Handicap’. She has had just two starts in her career which included a winning debut over 5 furlongs. She made 3 year old debut at Wolverhampton at the beginning of May finishing 4th out of 11 runners over 7 furlongs. Today she runs in a field of 7 runners with a draw of 4. She has stepped back to 6 furlongs today with Hollie Doyle taking the ride.

Our fianl runner of the day is Fresh Fancy at Thirsk in the ‘Constant Security Services Fillies’ Novice Stakes’ for owner H M The Queen. She has had just the one career start so far which was at 2 years and made it a winning debut at Kempton over 7 furlongs. Today she makes her three year old debut over a mile in a field of 5 runners. She has been drawn 4 with Daniel Tudhope taking the ride.