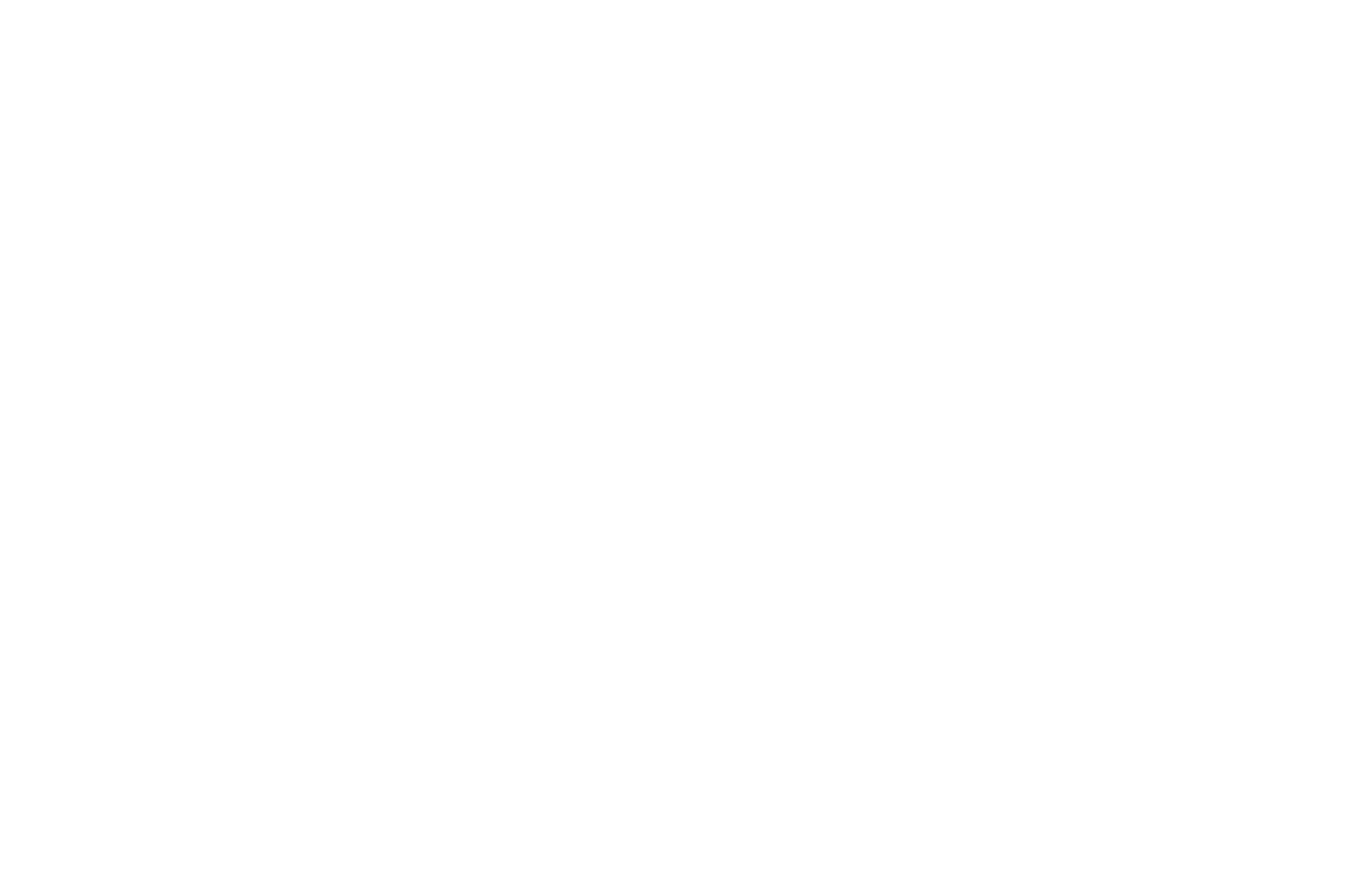 Tempus makes it two in a row this season

Yesterday we sent out four runners with Tempus being one of them. After making his four year old debut on the 15th August after a 302 day break, in what ended up being in a nail biting finish, he followed it up yesterday at Ascot to win the ‘Beefeater Handicap’ by 1 and 1/2 lengths under Jason Watson and for owner Prince Khalid Abdullah. We also had Encourage make his second appearance on the racecourse, after finishing 4th on debut at Newbury he then went to Kempton yesterday and finished 2nd only beaten half a length. Beautiful Bertie made his racecourse debut at Kempton as well and put in a very convincing run to finish 4th with just over a length between him and 1st place 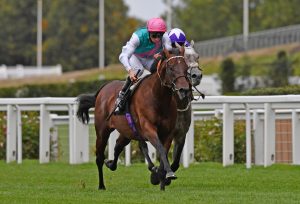 Today we have three runners travelling to Ascot, One runner to Haydock and Two runners to Kempton.

Our first runner is Innovator making his racecourse debut at Ascot for owner Prince Khalid Abdullah. He is a big 2-year-old colt by Showcasing and out of a mare called Delivery. Delivery won a maiden over 1 mile 2 furlongs at Saint Cloud and then went on to finish 2nd in a Group 3 at Chantilly. She is also the half-sister to Group 2 winner Headman who is also trained here at Beckhampton.

Love is you who is owned by Normandie Stud Ltd is our next runner of the day. She to is making her racecourse debut at Ascot. She is a two-year-old filly by Kingman and out of a mare called Fallen for You who was the winner of the 2012 Coronation Stakes (Group 1) at Ascot. Love Is you has a half-brother by Dubawi called Glorious Journey who was sold at Tattersalls Book 1 Yearling Sale 2016 for 2,600,000 GNS.

Dancing Harry heads to Haydock for owners Fishdance Ltd. The three-year-old colt by Camelot finished 2nd on his last start at Sandown in a Class 3 over 1 mile 6 furlongs on good to firm ground on a rating of 80 carrying 8 stone 13lbs. Today he stays over the same distance but steps up to Class 2 company, on a rating of 84 and carries 8 stone. The ground is currently being called soft which we know he handles having won his debut on Heavy ground. Cam Hardie takes the ride.

Bullfinch the three-year-old son of Kodiac heads to Kempton in search of making it 3 wins from 4 runs. He won nicely over course and distance 2 weeks ago and today stays over the same trip which is a mile however he steps up in to Class 2 company.

Blue Mist is back at Ascot for owner Prince Khalid Abdullah having won the ‘Moet & Chandon International Stakes’ (Heritage Handicap) on the 25th July on good to firm ground. He is a course and distance winner who hopefully we will see put in another strong performance. The going is currently Good ground.

Casual Reply is our last runner of the day for owners Merry Fox Stud Ltd. She is a 4-year-old filly by Frankel who put in a convincing run on debut. Today she has been switched back to the all weather which is where she has shown her most promising performances. She has run over 1 mile on the turf but not on the all-weather, hopefully the switch back to the artificial surface and step back in trip will suit her better.