The history of Beckhampton features the seven Classic winning Beckhampton trainers, starting with William Treen in the 1830’s. I would like to thank David Acock who has been following the stable for several decades, for his time, effort and research.

In the Domesday Book, the comprehensive survey of England ordered by William the Conqueror in 1086, Beckhampton appears as Bachentune, being held of Ansfrid of Gilbert. At the time it consisted of eight acres of meadow and 40 of pasture, having an annual value to the Crown of £6 in geldrum or land tax. 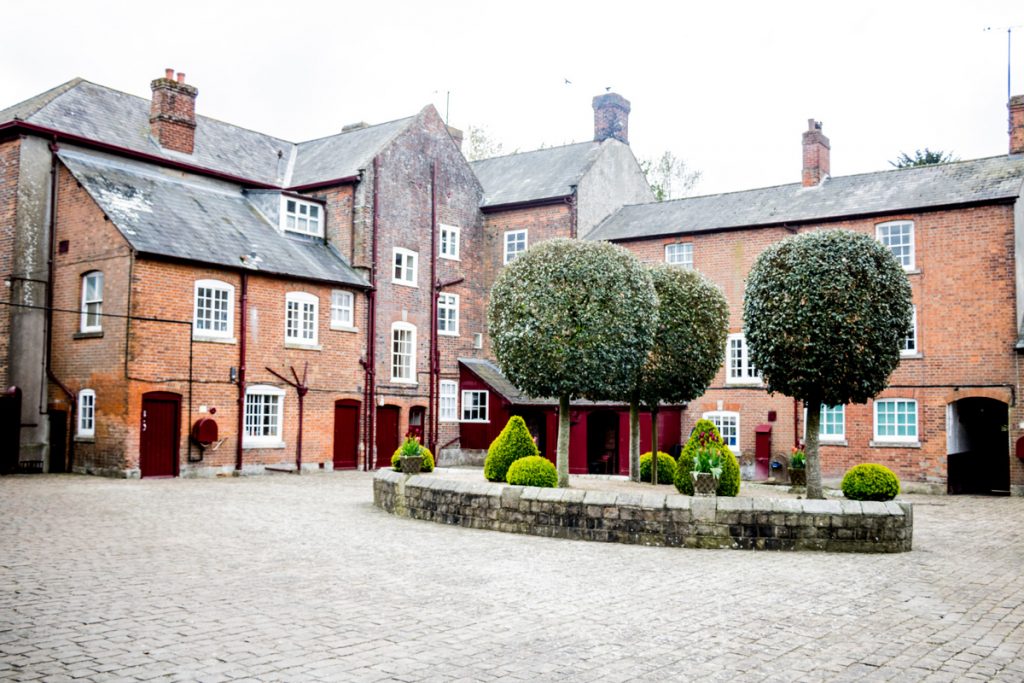 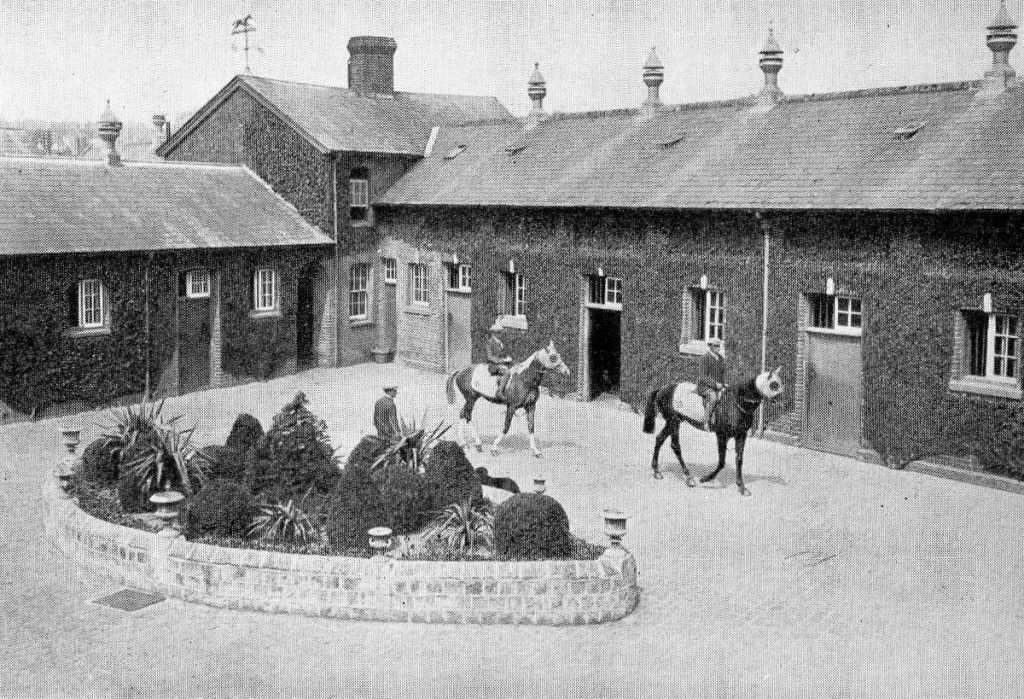