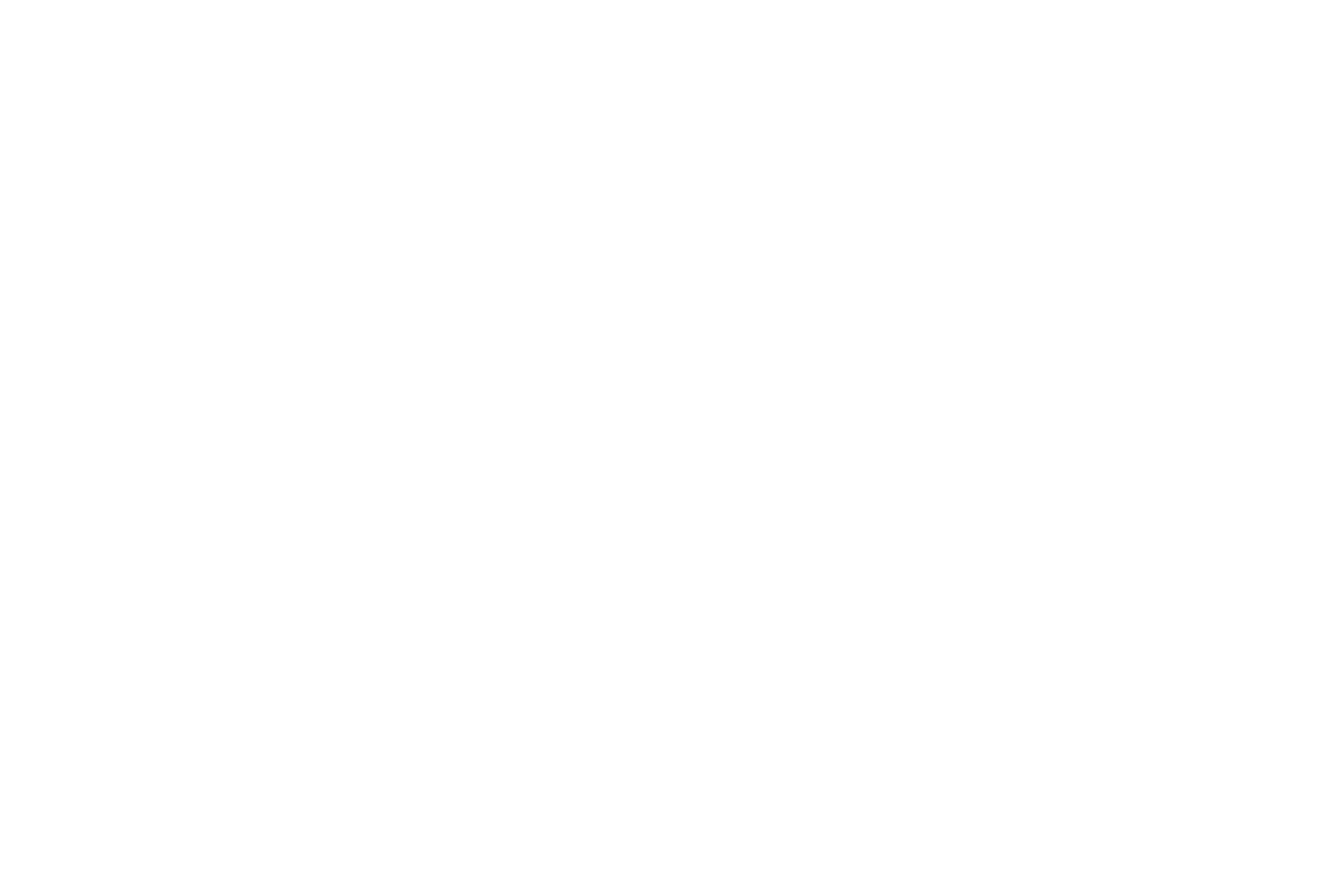 Whitebeam runs in the ‘Linda Murphy Novice Stakes’ for owners Juddmonte. She made her racecourse debut last month at Newbury over 7 furlongs and put in a very promising performace to finish 3rd. The form of her debut run looks to be turning out pretty strong. The race today has a field of 15 runners and she has been drawn 15. It is going to be a competetive race but hopefully having some experience under her belt will look to see her put in another strong performance. David Probert takes the ride.

Rumi runs in the ‘Starlight Charity Remembers Christopher Hanbury Handicap’ for owner Dr Jamal Ahmadzadeh. He was a winner over a mile and 3 furlongs on the all weather last season and today makes his 4 year old debut. Today he runs over a mile and 4 furlongs in a field of 16 runners with a draw of 16. Trevor Whelan takes the ride.

Zain Nights is our last runner of the day and runs in the ‘BetVictor Handicap’ for owner Asaad Al Banwan. He had 2 starts as a two year old and won on his second start which was at Newbury over a mile. He made his three year old debut at Redcar over a mile and 2 which was a little disappointing. Today he heads back to Newbury and steps up to a mile and 3 furlongs in a field of 6 runners. He has been drawn 3 with Kieran Shoemark taking the ride.