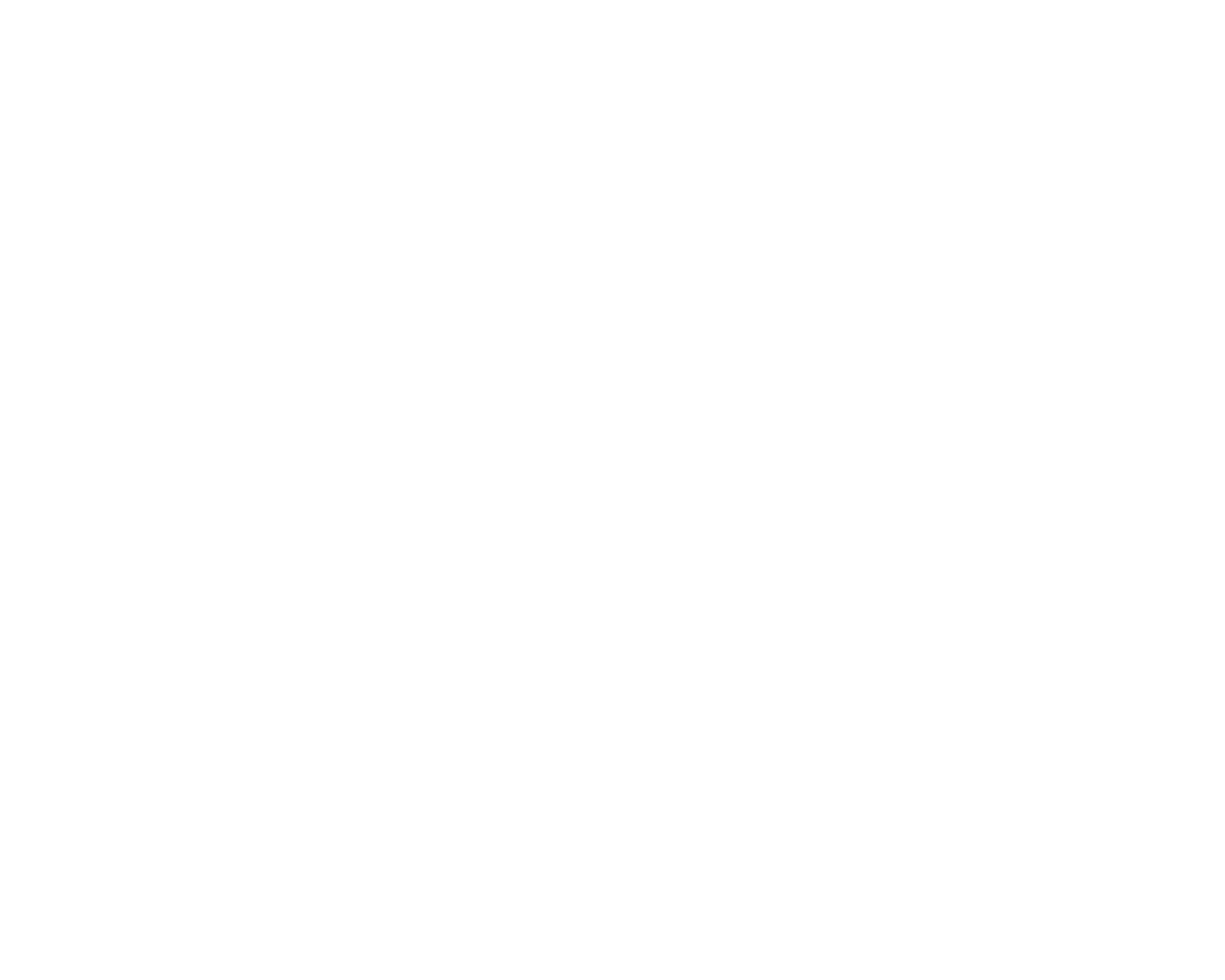 Amir Kabir heads to Bath to run in the ‘Bath Luxury Toilet Hire Handicap’ for owner Dr Jamal Ahmadzadeh and Mrs D Swinburn. He has been pretty consistent this season and despite not having a win yet he hasnt been far away at all. Out of his 7 runs this season he has finished 3rd on 4 of those starts and 4th on 2n other occasions. He started his season off at a mile and 2 furlongs and then stepped up in trip to a mile and 4. Today he steps up in trip again and has his first attempt at a mile and 6 furlongs. The race today has a field of 9 runners and he has been drawn 3. Trevor Whelan takes the ride.

Dreambird also heads to Bath and runs in the ‘Natasha Lewis Foundation Handicap’ for owner Mr S Stuckey. She went very close at Beverley on the 12th August, finishing 2nd on her first attempt at 2 miles. She was then stepped back in trip on the all weather in which she was a little disappointing. Today she is back to the turf and back up to 2 miles. Hopefully we will see a strong run agaim from her today. The race has a field of 11 runners and she has been drawn 7. Tom Greatrex takes the ride.

Moon Island heads to Kempton to run in the ‘Unibet 3 Uniboosts A Day Nursery Handicap’ for owner Mohammed Jaber. She has had three career starts so far in which her form shows 212. Today she makes her Nursery Handicap debut with a mark of 80. Hopefully today we will see another strong run from her in the field of 10 runners. She has been draw 5 with Hollie Doyle taking the ride.

Today we send Boltaway to Newmarket to run in the ‘bet365 Old Rowley Cup Handicap (Heritage Handicap)’ for owners Juddmonte. His form is currently four wins from eight runs, which includes his most recent start at Newmarket on his first attempt at a Cl …