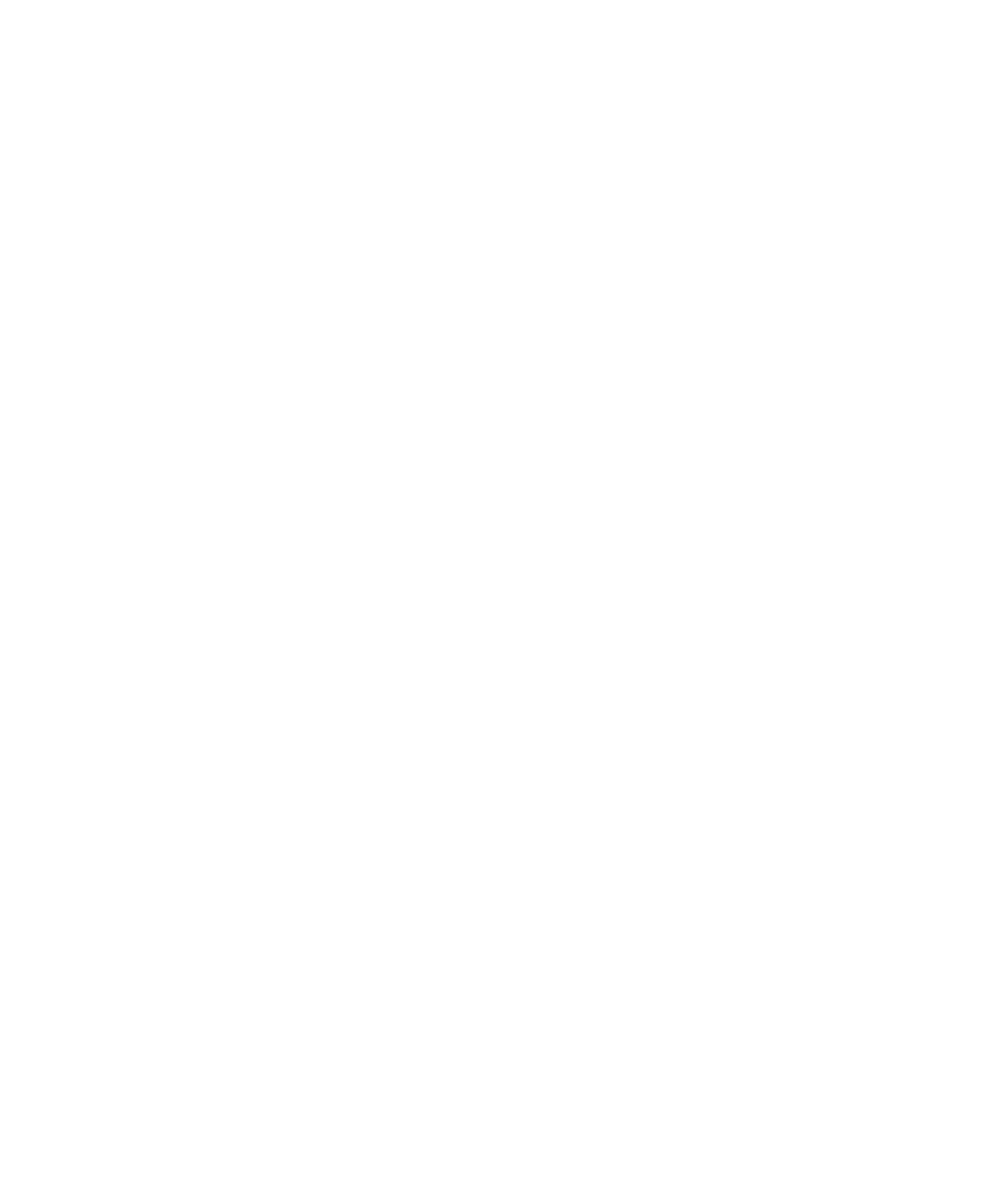 Vega Sicilia is the first of our runners and makes his debut for the yard in the ‘Unibet Support Safe Gambling Novice Stakes (GBB Race)’ for new owners John Basquill and Dan Gilbert. He was purchased at the Tattersalls July Sale by John Basquill for 26,000 gns having had just the one run over a mile and 2 furlongs when in training with Andrew Balding. Today we step him back in trip to a mile in a field of 14 runners. He has been drawn 12 with Trevor Whelan taking the ride. We look forward to watching him run and learning a bit more about him.

Moon Island runs in the ‘Unibet Extra Place Offers Every Day Handicap (London Mile Series Qualifier)’ for owner Mohammed Jaber. She is a winner of 2 races over 7 furlongs and a mile as well as placing 3 times also. Today she heads back to Kempton which is a track we know she likes having won and placed 2nd twice there, in a field of 7 runners. She has been drawn 3 with a tongue tie applied for the first time today, Harry Davies taking the ride as well asclaiming 5lbs off her back.

Out From Under runs in the ‘Unibet 3 Uniboosts A Day Handicap’ for owners White Birch Farm and Fittocks Stud. He has had 7 runs in total which has included a win and placing 5 times. The race today has a field of 8 runners and he has been drawn 7. Harry Davies also takes the ride on him as well as claiming his 5lbs. This will be Out From Under’s first start on the all weather surface.