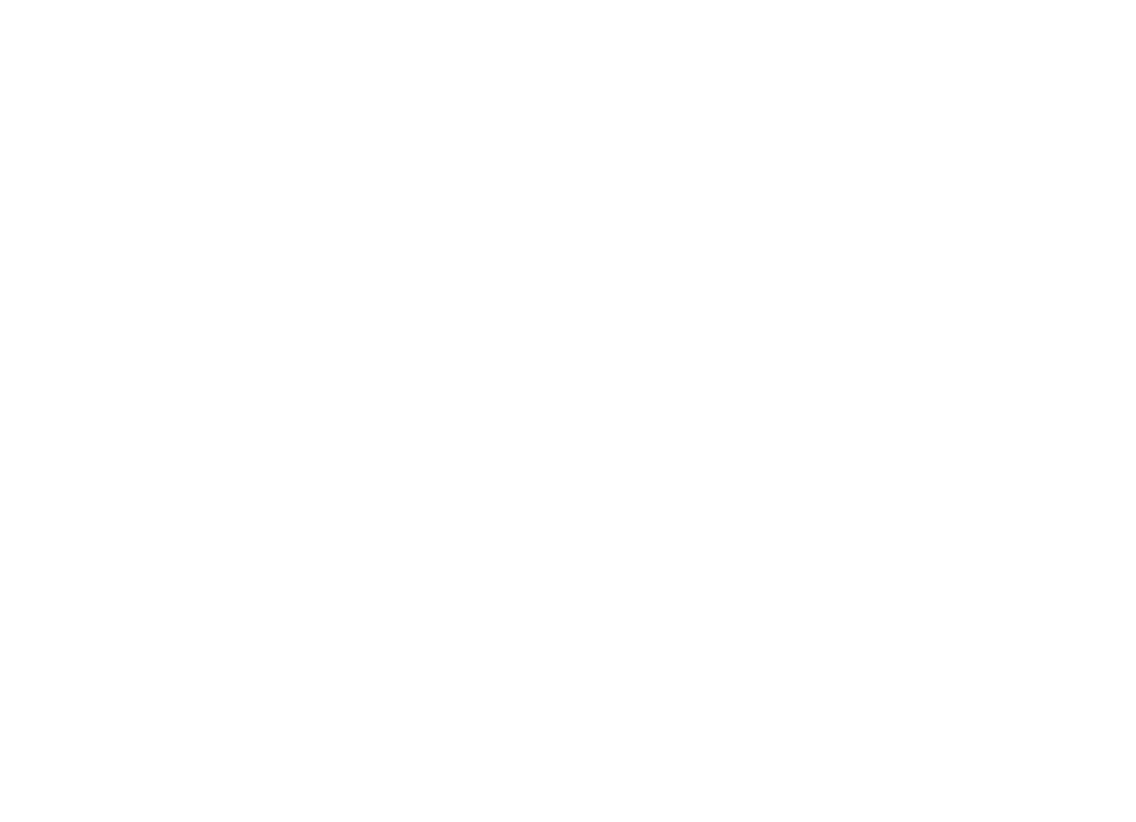 Whitebeam is our first runner of the day and travels to Newmarket to run in the ‘Al Basti Equiworld, Dubai British EBF Rosemary Stakes (Listed Race)’ for owners Juddmonte. She has won 3 / 4 of her starts which included winning her most recent start at Haydock when upped into Class 3 company on handicap debut. Today she is stepped up into Listed company for the first time and is back over a mile which is a distance she has won over before. The race today has a field of 11 runners and she has been drawn 8. David Probert takes the ride.

Zain Nights heads to Haydock to run in the ‘Haldane Fisher Handicap’ for owner Asaad Al Banwan. He has won 2 races over a mile and 1 mile 4 furlongs. He was stepped up in trip to 2 miles on his most recent start and put in a very strong performance to finish 3rd. Today he is dropped back in trip to 1 mile 6 for the first time in a field of 10 runners. He has been drawn 4 with Trevor Whelan taking the ride.

Maokai runs at Haydock in the ‘PROSPICE21 Apprentice Handicap’ for owners Beckhampton Stables Ltd. He has won over a mile at Chepstow and today is stepped up in trip to a mile and 2 furlongs for the first time. Blinkers have also been applied for the first time today to help him focus on the task in hand. The race today has a field of 7 and he has been drawn 6. Shariq Mohd takes the ride using his 7lb claim.

Teagarden Jazz is our first runner of the day at Newcastle and runs in the ‘ Cazoo Fillies’ Handicap’ for owner D J Deer. She has been placed on her last three starts and was only beaten half a length on her most recent start at Haydock. Today a toungue tie has been applied for the first time to help with her wind. The race has a field of 7 and she has been drawn 7 with Paul Mulrennan taking the ride.

White Umbrella is our final runner of the day and runs in the ‘Follow @attheraces On Twitter Fillies’ Handicap’ at Newcastle for owner Mohammed Jaber. She has had 4 career starts so far in which she has won 1 of those over 7 furlongs at Chepstow. Today she continues running over 7 furlongs in a field of 8 runners. She has been drawn 2 with Callum Shepherd taking the ride.