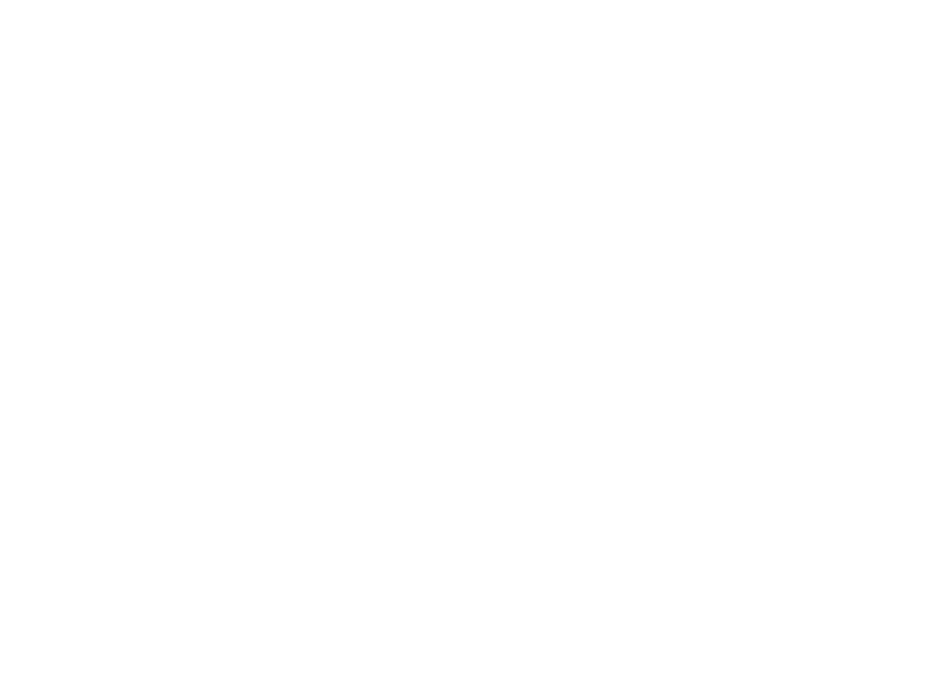 Today we have three runners travelling to Windsor.

Our first runner of the evening is One Day making her racecourse debut in the ‘British Stallion Studs EBF Jealott’s Hill Novice Median Auction Stakes’ for her owners Andrew Bengough and Mindy Hammond. She is a filly by Adaay and out of a five furlong winning Mujadil mare called Pelican Key. She is also half sister to Shared Equity who was the winner of the ‘Investec Zebra Handicap’ in June 2018 and the Coral Sprint Trophy in October 2015. She has been given a draw of 8 in a field of 10 runners, Adam McNamara takes the ride. She has a lot of natural ability but not a lot of match practice.

Our second runner this evening is My Next Guest who is also making his racecourse debut but in the ‘Sky Sports Racing Sky 415 Novice Stakes’ for his owner Mohammed Jaber. He is a two year old colt by Muhaarar and out of a Shamardal mare.  He has been given a draw of 8 in a field of 11 runners and Jason Watson takes the ride. He is bred to need a bit further and to come in to his own later on in the year. He will also benefit massively for the run.

The final runner of the evening is Ivadream in the ‘Follow At The Races On Twitter Handicap’ for his owners S. Emmett and Miss R. Emmett. He put in two promising runs last season when running in Nursery Handicaps over 6 furlongs, he has since been gelded and is staying over 6 furlongs today. The race today holds a total of 12 runners and he has been given a draw of 4, Jason Watson takes the ride.