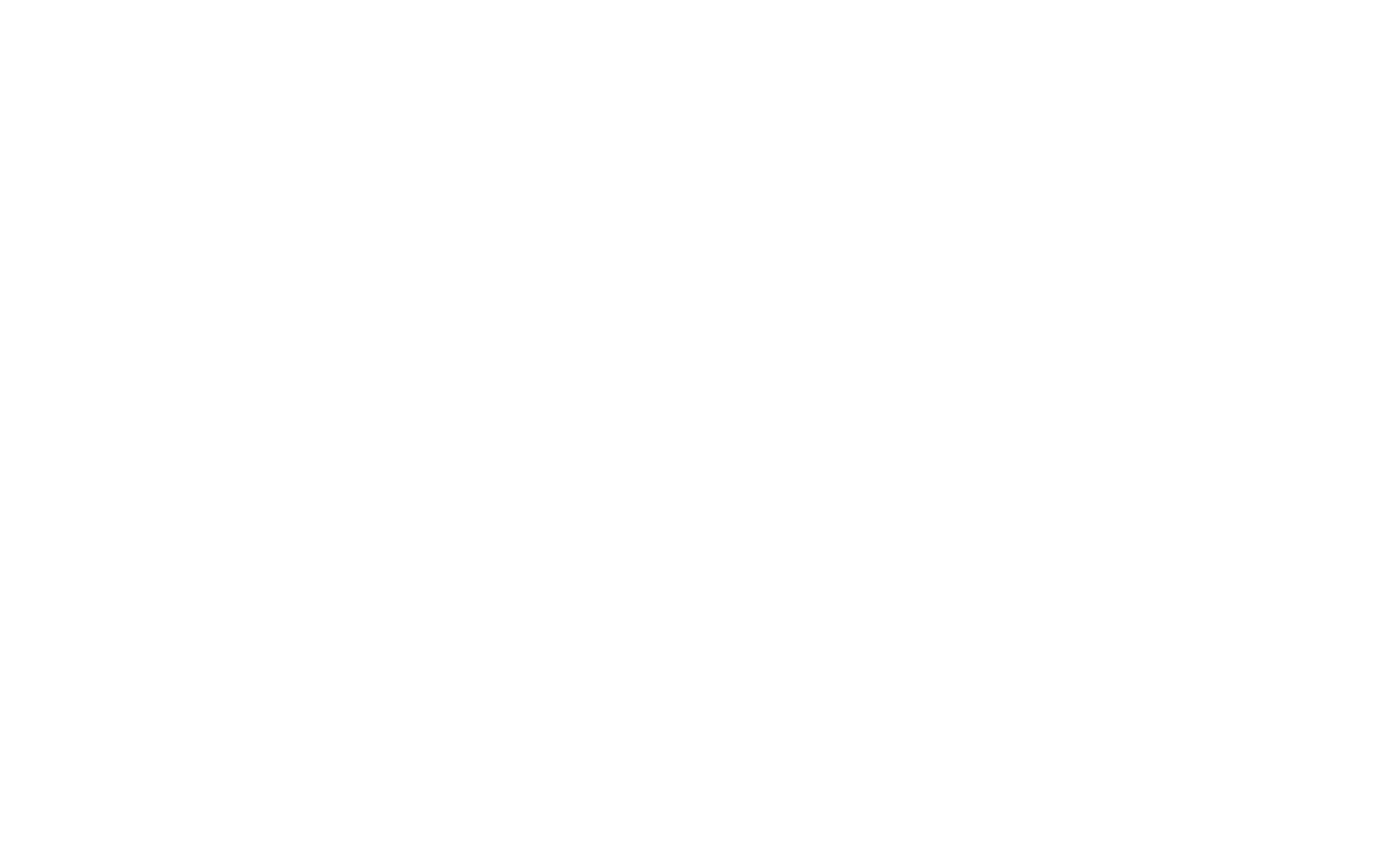 Two runners between Ascot and Haydock

Today we send out two runners.

Dancing Tango is our first runner of the day and heads to Ascot to run in the ‘Dubai Duty Free Shergar Cup Classic’ for owner Fishdance Ltd’. She has had four career starts so far in which she has shown promise. Her first three starts were over a mile and 2 furlongs and on her most recent start she was stepped up to a mile and 5 furlongs as well as stepping up into Class 2 company. Today she makes a slight drop back in trip to a mile and 4 furlongs in a field of 10 runners. She has been drawn 3 with Daniel Tudhope taking the ride.

Whitebeam is our other runner of the day and heads to Haydock to run in the ‘Betfred Supports Jack Berry House Handicap’ for owners Juddmonte. She has had three career starts so far in which she finished 3rd on debut and followed it up with 2 wins since. Today she makes a step up into Class 3 company in a field of 5 runners. She has been drawn 5 with David Probert taking the ride. Fingers crossed she can look to make it a treble.