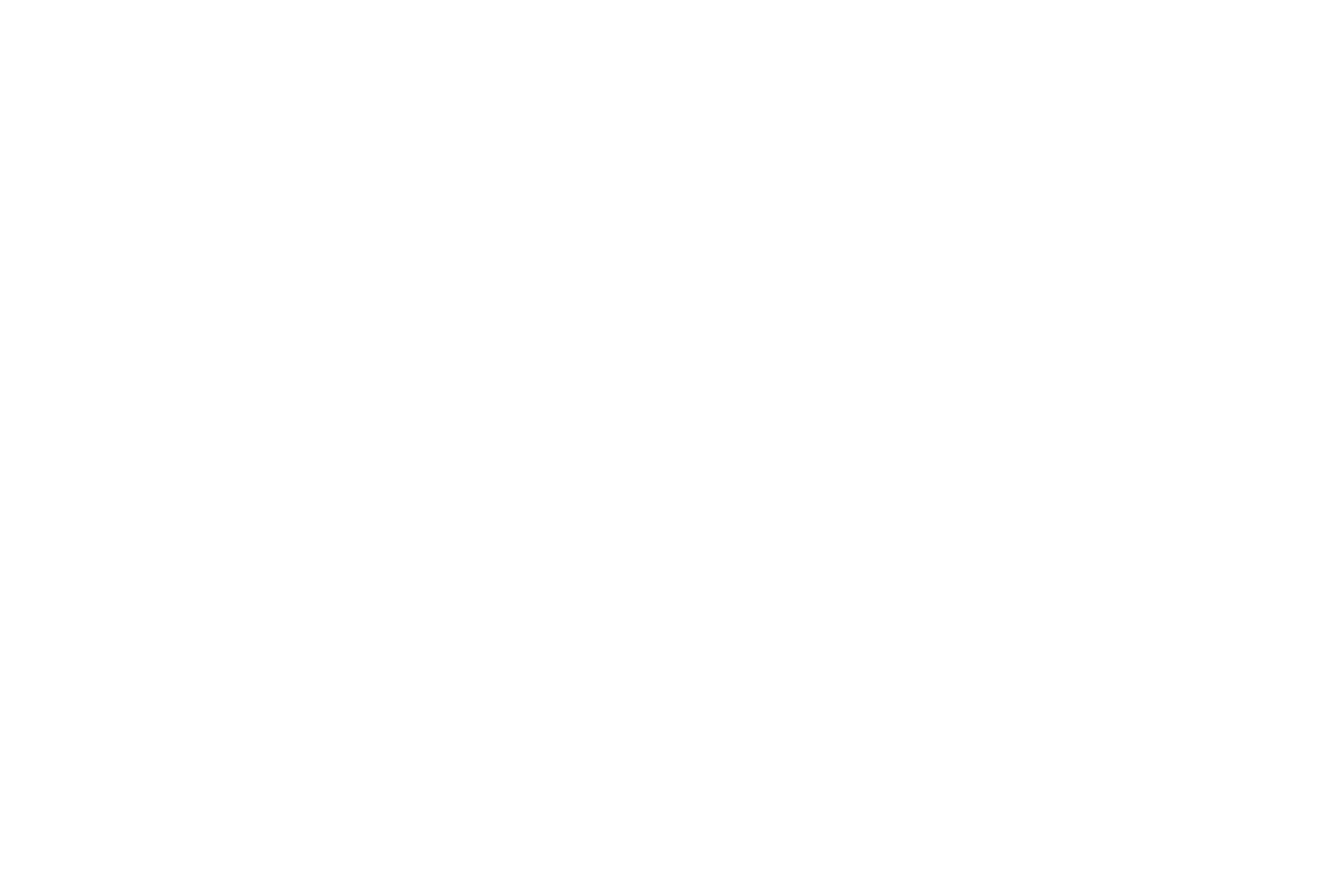 Today we send out two runners to Newcastle for the Racing League meeting.

Honky Tonk Man is our first runner of the day and runs in the ‘William Hill Pick Your Places Racing League R18 (Handicap) (For Horses Reg’ To Racing League)’ for owners de Zoete, Inglett and Jones, and running in the colours for Team Wales and The West. Honky Tonk Man is a winner of 2 races with both being over 7 furlongs on the all weather surface. When returning back to the all weather on his most recent start he put in a strong performance to finish 3rd. Today he returns back to Newcastle in which he was a course and distance winner on his last apperance there. Today’s race has a field of 12 runners and Honky Tonk Man has been drawn 4. Saffie Osborne takes the ride as well as claiming 3lbs off his back.

Zaman Jemil is our second runner of the day and runs in the ‘William Hill Bet Boost Racing League R19 (Handicap) (For Horses Reg’ To Racing League)’ for owner Jaber Abdullah and runs in the colours for Team Wales and The West. He has had three career starts so far with all being on the turf over 6 furlongs and has shown good progression between each start. He went very close to winning on his most recent start at Pontefract with only a head between him and the winner. Today he makes his handicap debut in a field of 10 runnes, he has been drawn 2 with Frankie Dettori taking the ride.