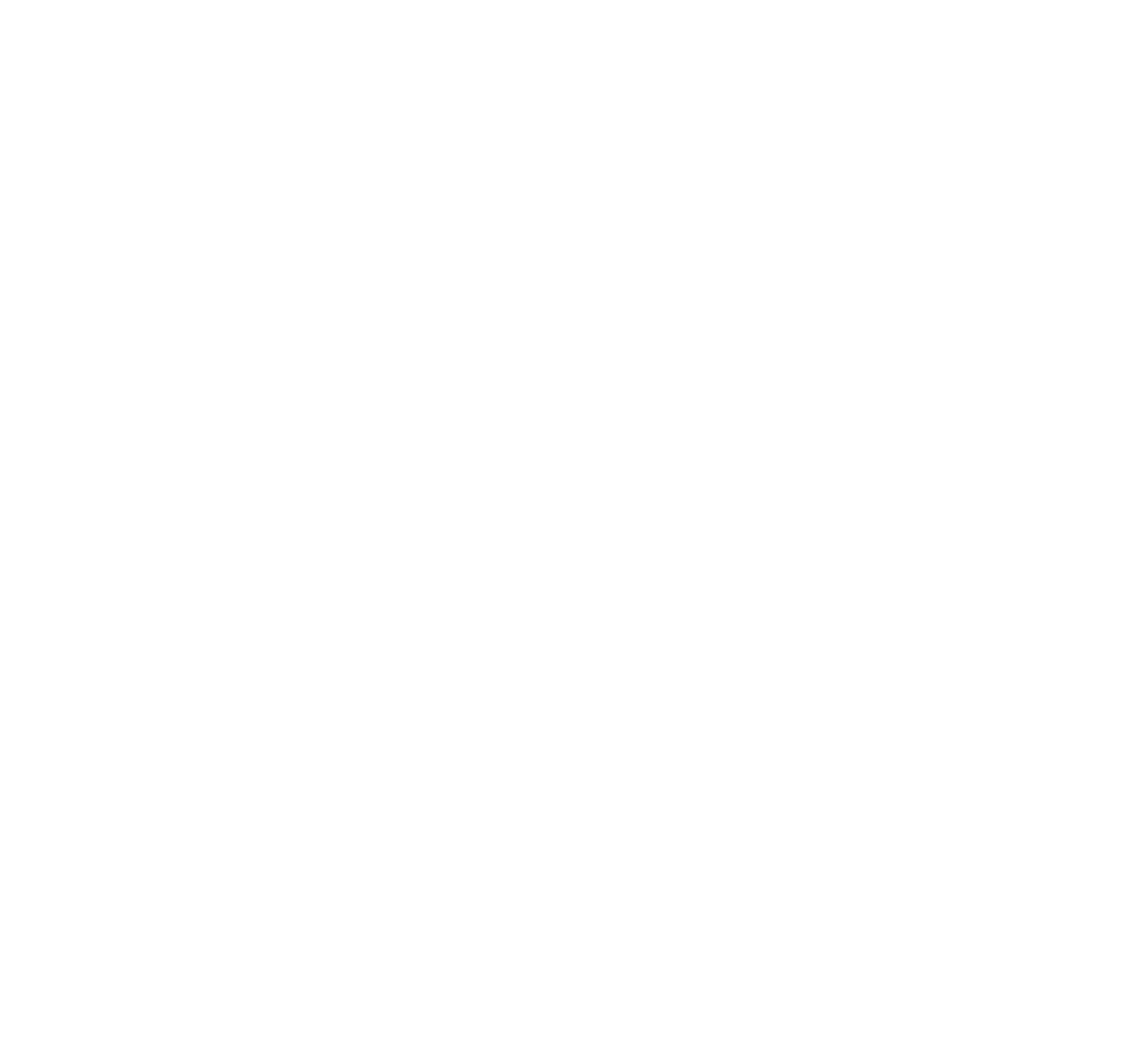 Today we send out Saligo Bay to Doncaster and Win O’clock to Kempton.

Saligo Bay is our first runner of the day making his debut in the ‘British Stallion Studs EBF Maiden Stakes’ for owners Ballylinch Stud, P Inglett & N Jones. He is a two-year-old colt by New Bay and out of an unraced Champs Elysees mare. He is the half-brother to a three-year-old filly called Huboor who is by More Than Ready and is a winner of a Class 2 Nursery handicap at Newmarket. Saligo Bay was purchased for 80,000 GNS at the Tattersalls December Foal Sale 2018 and was later sold as a yearling for 300,000 GNS at Tattersalls October Book 2 sale. The race holds a total of 11 runners with only two of them having been exposed to the racecourse once before. Jason Watson takes the ride.

Win O’clock travels to Kempton for his owners Kingwood Stud Management Co Ltd. He has currently won 3 races from his last 5 runs and all on good to soft ground over 1 mile 2 furlongs. Today he steps up to 1 mile and 3 furlongs and runs on the all-weather surface. The track has recently been ameliorated to replenish the wax on the surface and has been compressed back which will make it ride on the slower side. The race has a total of 5 runners and he has been drawn 3. Thomas Greatrex takes the ride as well as 3lbs off with his claim.