Two runners this evening at Kempton

With the continues rain running plans for the horses have changed. Tambourine Girl was due to run at Windsor yesterday but with racing abandoned she and Creationist head to Kempton this evening with Adam McNamara riding.

Tambourine Girl runs in the Maiden Fillies Stakes at 5.30pm she went very close at Windsor on her debut in June (6f, good) and ran to a similar level when third of 11 over C&D the following month; off for three months and has the widest draw to overcome but her form claims are right up there. 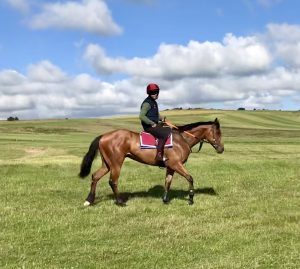 Creationist returns to Kempton in the 7.30pm race. He has been  gelded and had wind surgery since last seen in June. He won a 1m novices here and at Newcastle in the New Year and he bettered that form when beaten about 3l in Listed company at the latter track in April.