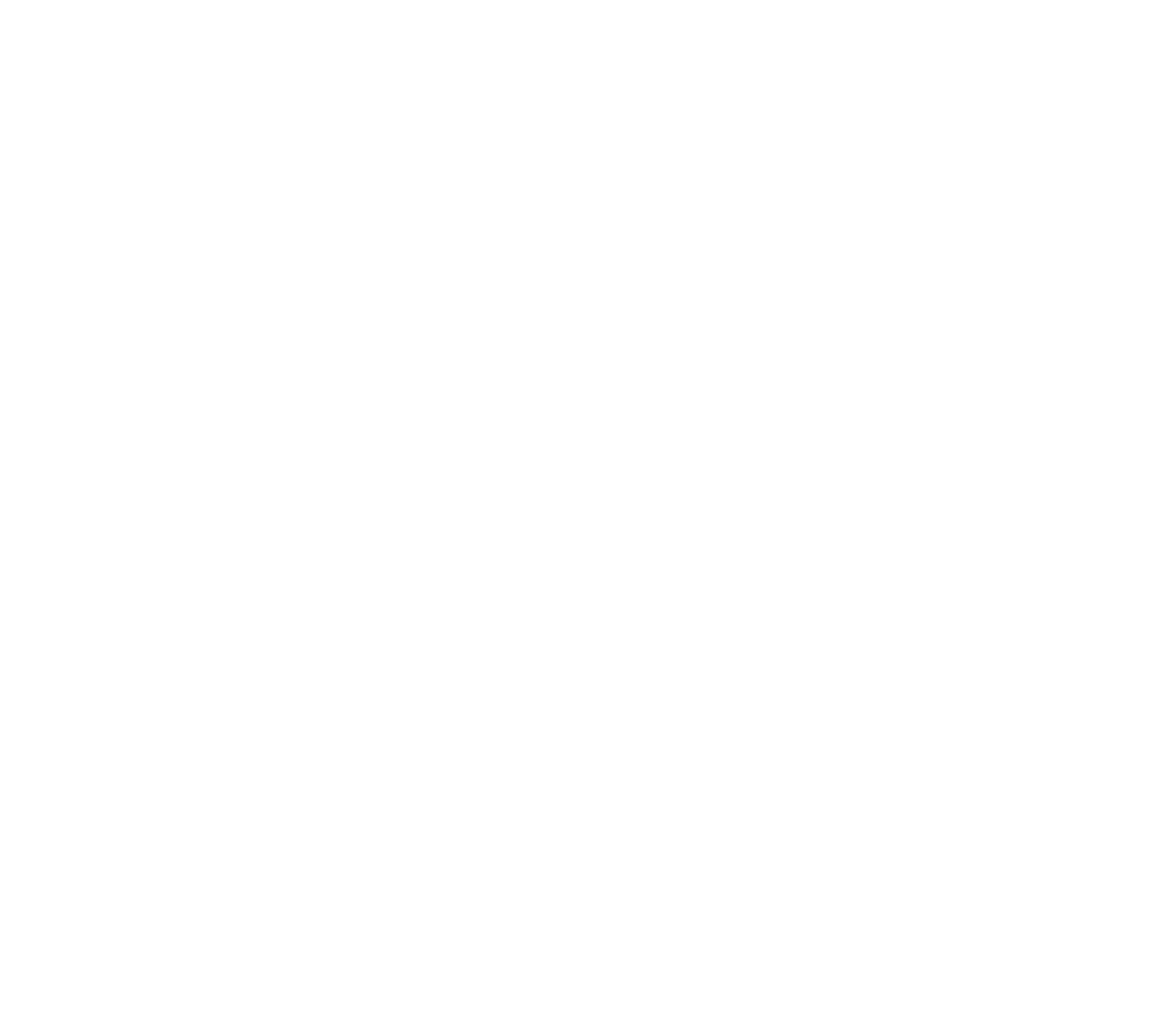 Today we have four runners split between Kempton and Newbury.

Our first runner of the day is It’s A Given at Kempton in the ‘Unibet Money Back Free Bet If Second Novice Stakes’ for her owner Prince Khalid Abdullah. She is a three year old filly by Bated Breath, out of Emergency who is a listed winning mare by Dr Fong and is full sister to French trained 6 furlong winner Facilitate. It’s A Given had one run last season as a two year old in which she won nicely in what has turned out to be a strong novice stakes at Chelmsford. The race today holds a total of 11 runners and she has been given a draw of 2. Tom Marquand takes the ride.

Our second runner today is Conscious at Kempton in the ‘Unibet 3 Uniboosts A Day Maiden Stakes (Div I)’ for his owner Prince Khalid Abdullah. He is a three year old gelding by Oasis Dream and out of Deliberate a King’s Best mare. He is half brother to Headman who is trained here at Beckhampton and was the winner of the Al Zubarah London Gold Cup Handicap in May 2019, the winner of the Prix Eugene Adam (Group 2) at Saint – Cloud in June 2019 and the winner of the Prix Guillaume d’Ornano Haras du Logis Saint-Germain (Group 2) at Deauville in August 2019. The race today holds a total of 11 runners with 7 of them being unexposed and he has a draw of 4, P J McDonald takes the ride.

Our third runner today is Blue Mist a five year old gelding by Makfi and also owned by Prince Khalid Abdullah. He runs at Newbury in the ‘MansionBet’s Royal Ascot Special Handicap’ over 7 furlongs. He put in a good performance last season to finish 3rd at Ascot in the ‘Moet & Chandon International Stakes (Heritage Handicap)’. His race today holds a total of 9 runners and he has been given a draw of 6. Jason Watson takes the ride.

Our last runner of the day is Louganini at Newbury in the ‘Watch And Bet With MansionBet At Newbury Novice Stakes (Div II)’ for his owner Mr Imad Al Sagar. He is a three year old gelding by Zoffany out of a listed winning Pivotal mare called Princess Loulou. He had one run as a two year old last season in a Novice Stakes race at Newmarket over 7 furlongs in which he went on to win comfortably by 2 and ¾ lengths. His race today holds a total of 8 runners and he has been given a draw of 4. Jason Watson takes the ride.