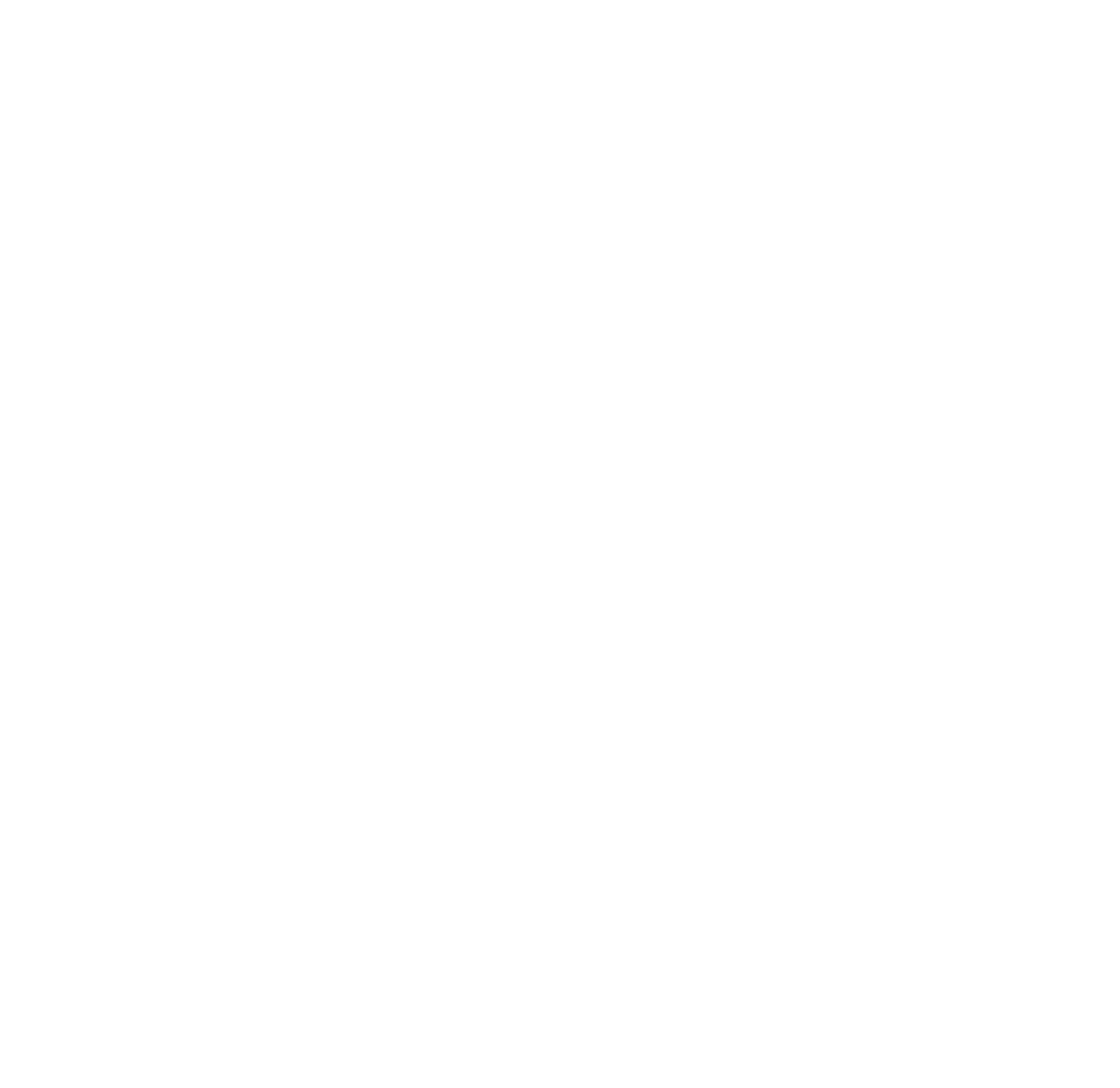 Today we send So Many Questions and Roarin’ Success to Wolverhampton

So Many Questions is our first runner of the day and runs in the ‘talkSPORT Powered By Fans “Confined” Novice Stakes’ for owner Mr D Channon. He made his racecourse debut on the 7th of November also at Wolverhampton in which he put in a very strong performance to finish 2nd. The winner of that race now has a rating of 84. Today he heads back over 5 furlongs again in a field of 11 runners. He has been drawn 5 with Tom Greatrex taking the ride.

Roarin’ Success runs in the ‘ It’s Time To Turn To talkSPORT EBF Fillies’ Novice Stakes’ for owner Paul Inglett. She has had two career starts so far and shown encouragement. Both of her starts have been over a mile with her debut being at Salisbury and her most recent at Kempton. Today she makes a small step back in trip to 7 furlongs in a field of 1 runners. She has been drawn 2 with Tom Greatrex taking the ride.