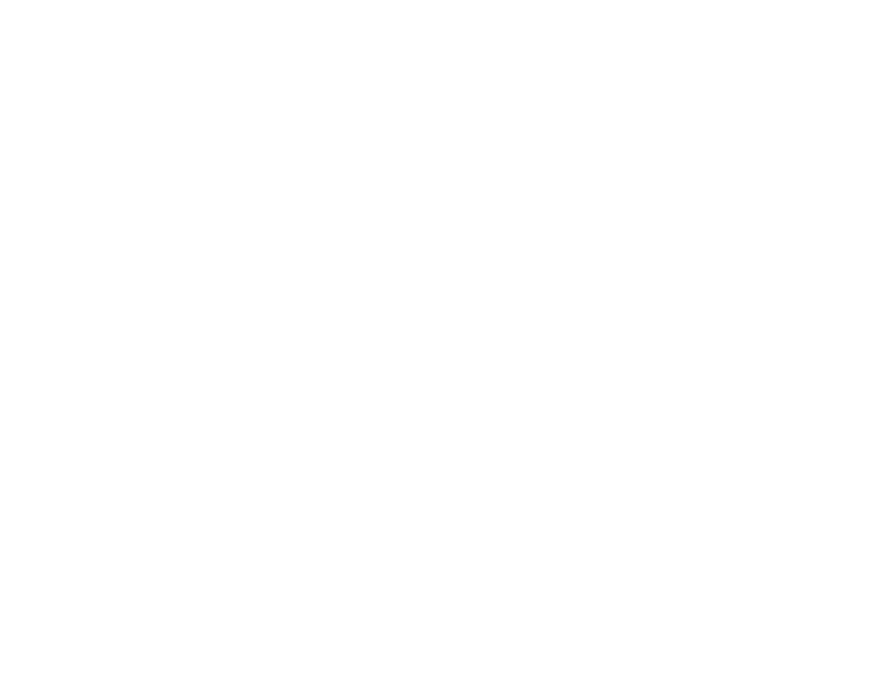 Today we send out two runners.
Our first runner of the day is La Pulga making his racecourse debut at Sandown in the ‘Chasemore Farm EBF Maiden Stakes (Div I) for owner Mohammed Jaber. He is a two-year-old colt by Kodiac and out of a mile winning Pivotal mare. He was purchased at the Goffs Premier Yearling Sale in 2020 by Rabbah Bloodstock Ltd for £75,000. Today he makes his debut over 7 furlongs in a field of 11 runners with only two others having been exposed to the racecourse prior to today. He has been drawn 9 with Richard Kingscote taking the ride.

Dreambird is our second runner of the day and runs in the ‘Chepstow Plant International Brevity and Englishman Fillies’ Novice Stakes’ at Chepstow for owner Mr S Stuckey. She is a three-year-old filly by Oasis Dream who made her racecourse debut on the 13th May 2021 at Salisbury over 1 mile 2 furlongs. She put in an encouraging performance finishing 5th and showed us that she may want further. Today she has been stepped up in trip to 1 mile 4 furlongs which hopefully she will appreciate the extra distance. Today her race holds a field of 6 runners and she has a draw of 1. Trevor Whelan takes the ride.

Today we send Becoming to Wolverhampton to run in the ‘Free Tips On attheraces.com Novice Stakes’ for owners Middleham Park Racing XXXII. She is a two year old filly by Gleneagles and has had two career starts so far, both being over 6 furlongs. Her da …

Saligo Bay heads to Catterick to run in the ‘Vickers.Bet Bet £10 Get £20 Handicap’ for owners Ballylinch Stud, P Inglett & N Jones. He has put in very solid performances since being stepped up in trip to 1 mile 4 including a win at Newbury of a Cla …