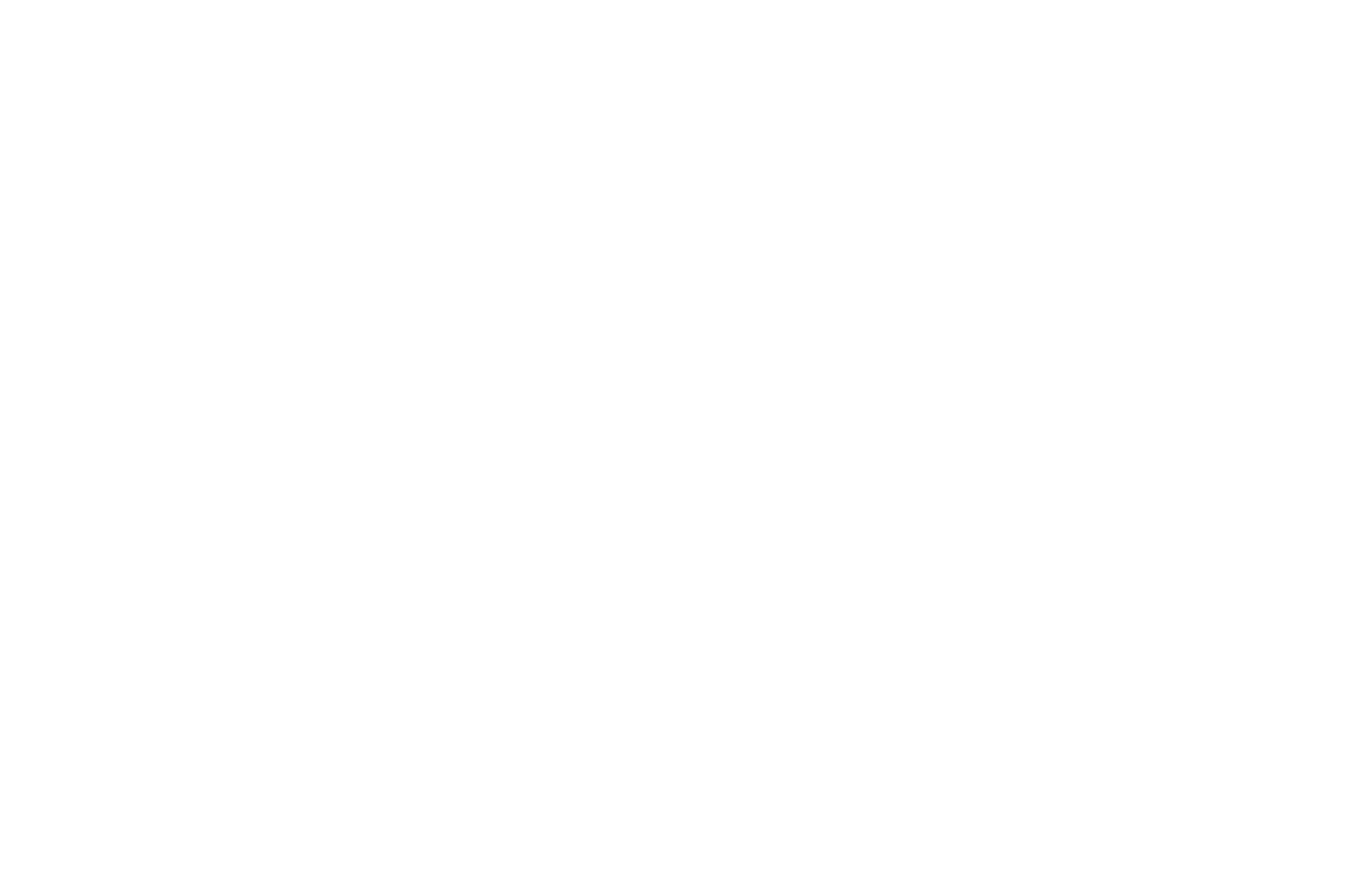 Sinjaari is our second runner of the day and runs in the ‘Coral Challenge (Handicap)’ for owner Mohammed Jaber. He has had 5 runs since being with us here at Beckhampton and although he hasnt won yet he has placed 2nd on 2 of his starts with less than a neck between the winner and himself and placed third with a length between the winner and himself. He put in a very creditable run on his most recent start when finishing 5th in the Royal Hunt Cup at Royal Ascot with only 3 lengths between him and the winner. Today’s race has a field of 11 runners and he has been drawn 7 with Kieran Shoemark taking the ride. Hopefully today will be his day.