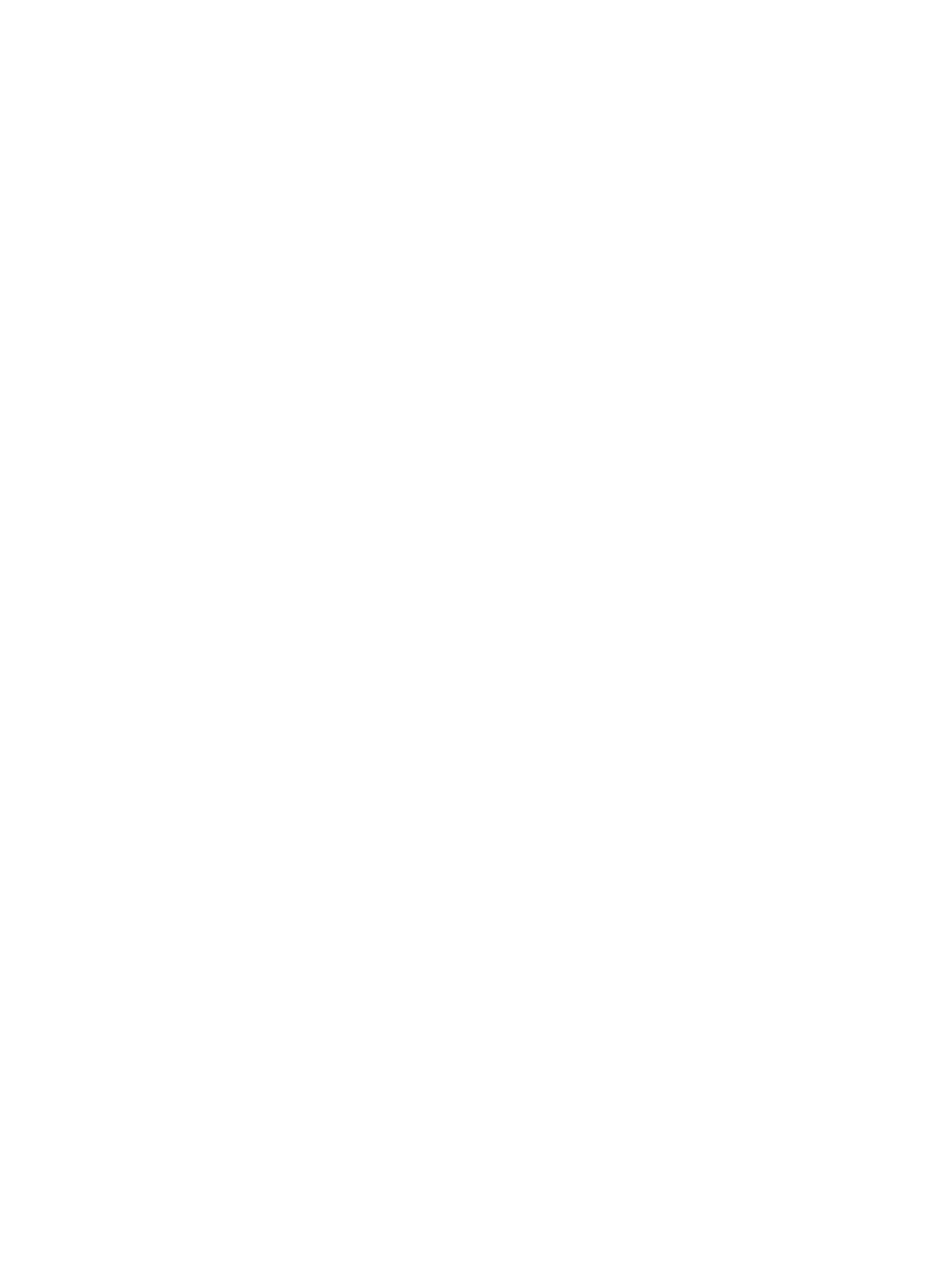 Two to Kempton and One to Chepstow

Today we have three runners spilt between Kempton and Chepstow.

Our first runner this evening is Maurimo at Kempton in the ‘Unibet Extra Place Offers Every Day Maiden Fillies’ Stakes (Div II)’ for her owners Miranda Beaufort and Partners. She is a daughter of Kingman and out of a Horse Chestnut mare. Maurimo had just the one run as a two year old which was at Newbury over a mile in September. Her race today holds a total of 10 runners and she has been given a draw of 10. Jason Watson takes the ride.

Our second runner this evening is Campari at Chepstow in the ‘David Probert 1000 Winners And Counting Maiden Stakes’ for his owners D Macauliffe, Anoj Don & Partner. He is a son of Due Diligence that had three runs as a two year old last season which gave him a mark of 80. He has since been gelded and this will be his first run back this season but stays over his previous trip of a mile. His race today holds a total of 7 runners and he has been given a draw of 5. Kieran Shoemark takes the ride.

Our last runner today is Sure I’m Your Man at Kempton in the ‘ Unibet June Casino Free Spin Festival Handicap’ for his owners Paul & Clare Rooney. He ran at Lingfield on the 6th June in the ‘betyourway At Betway Handicap’ finishing 6th. He was slow to jump out of the gates which put him in a big disadvantage to begin with. Once getting into his stride he ran on inside the final furlong to finish well. Today cheekpieces have been applied which hopefully will help him sharpen up a little. The field today holds a total of 12 runners and he has been given a draw of 1.