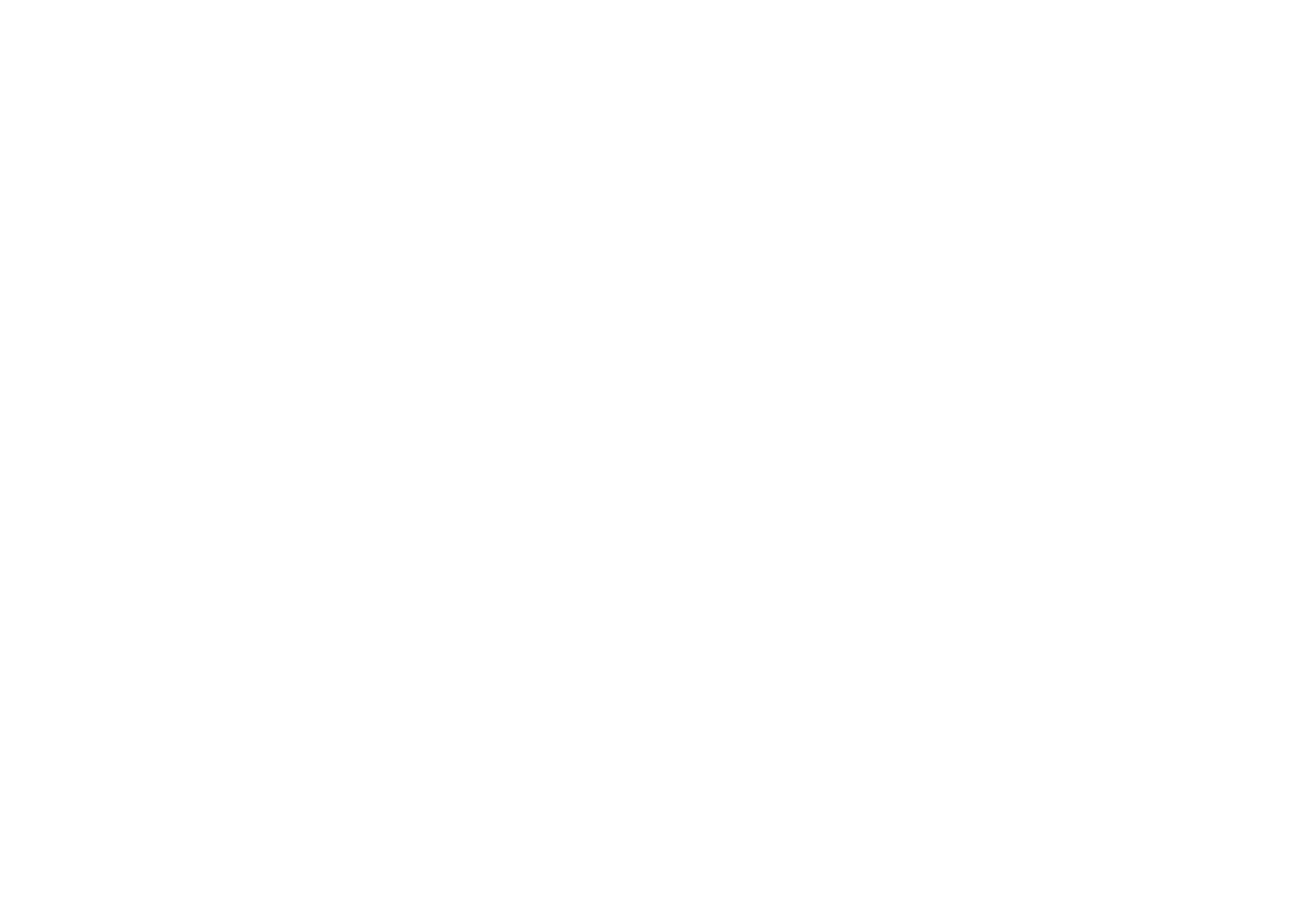 Valorant was the first to run of the evening in the ‘Cobham Nursery Stakes’ under Jason Watson. She settled in behind the leaders nicely and took up the lead 2 furlongs from home. Despite being very green when hitting the front she battled on to win by half a length. 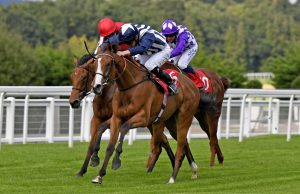 Win O’clock soon followed it up in the ‘Burhill Handicap’ under Thomas Greatrex. He was a little slow into his stride but soon got up to be in behind the leaders, he went into 2nd three furlongs from home and then took up the lead 2 furlongs out. Once hitting the front he soon went clear winning comfortably by 9 lengths. 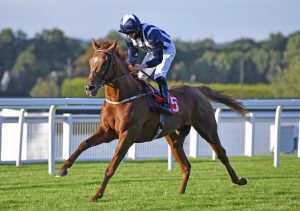