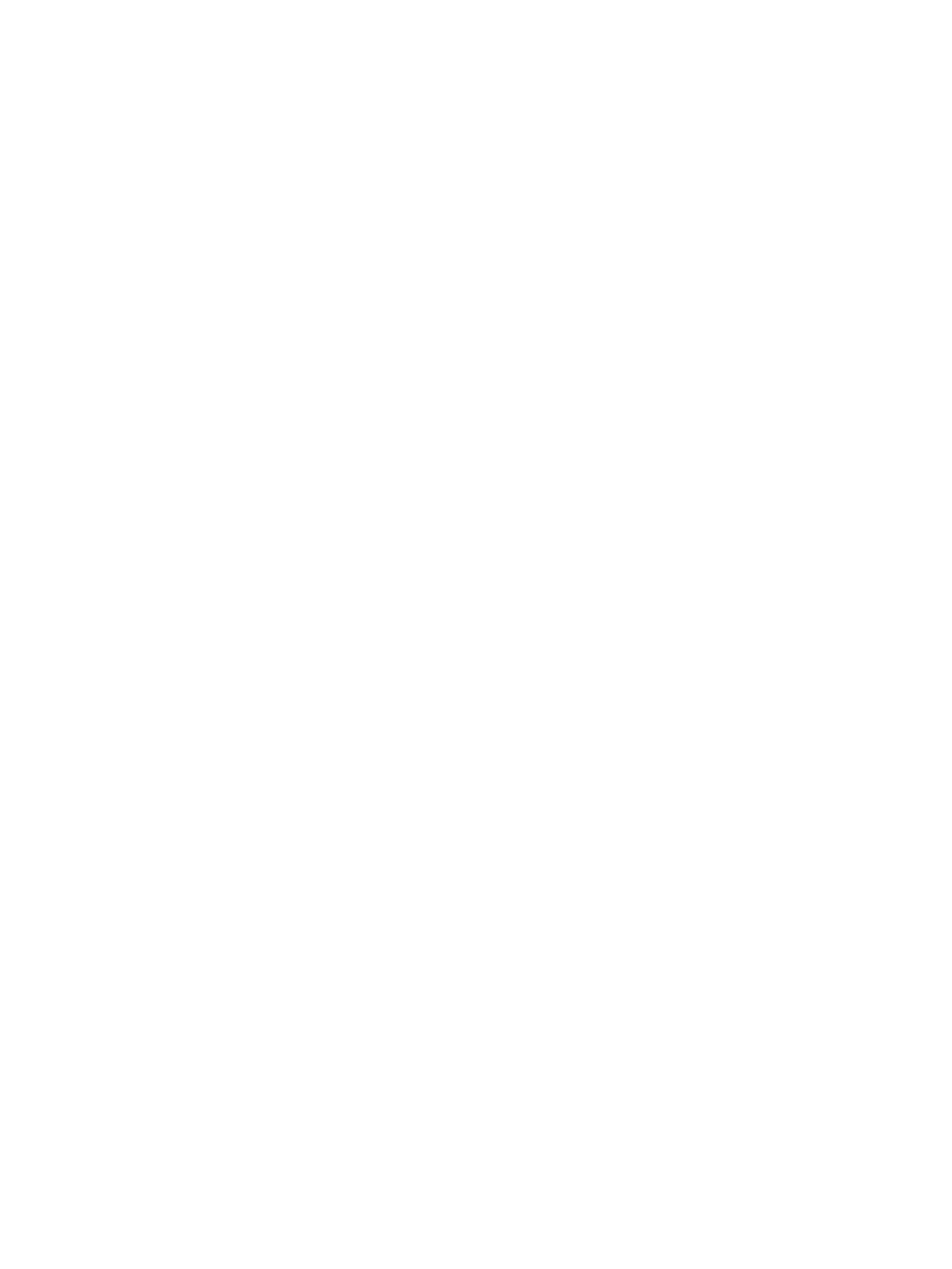 Our first runner today is Win O’Clock in the ‘King George V Stakes’ for his owners Kingwood Stud Management Co Ltd. He won last week on the 8th June at Haydock in the ‘Read Andrew Balding On Betway Insider Handicap’ over 1 mile 2 furlongs. Today he steps up in class as well as stepping up in trip to 1 mile 4 furlongs. The race holds 18 runners and he has been given a draw of 13, which statistically would be the right kind of area to be drawn. Hollie Doyle takes the ride off his featherweight. Technically he is 5lbs well in having gone up a rather harsh 9lbs at Haydock and carrying a 4lbs penalty. There are a few others in the race who are as well in as he is and as ever it will be massively competitive.

Our second runner today is Headman in the ‘Prince Of Wales’s Stakes’ for his owner Prince Khalid Abdullah. He is a big strong son of Kingman and was the winner of the ‘Al Zubarah London Gold Cup last season as well as two Group 2 races in France. He finished of last season finishing 5th in the ‘Irish Champion Stakes’ at Leopardstown in September having been stuck a little wide the whole way.  The race today holds a total of 7 runners and he has been given a draw of 3. Jason Watson takes the ride. We hope he has improved again and can put it up to the best.